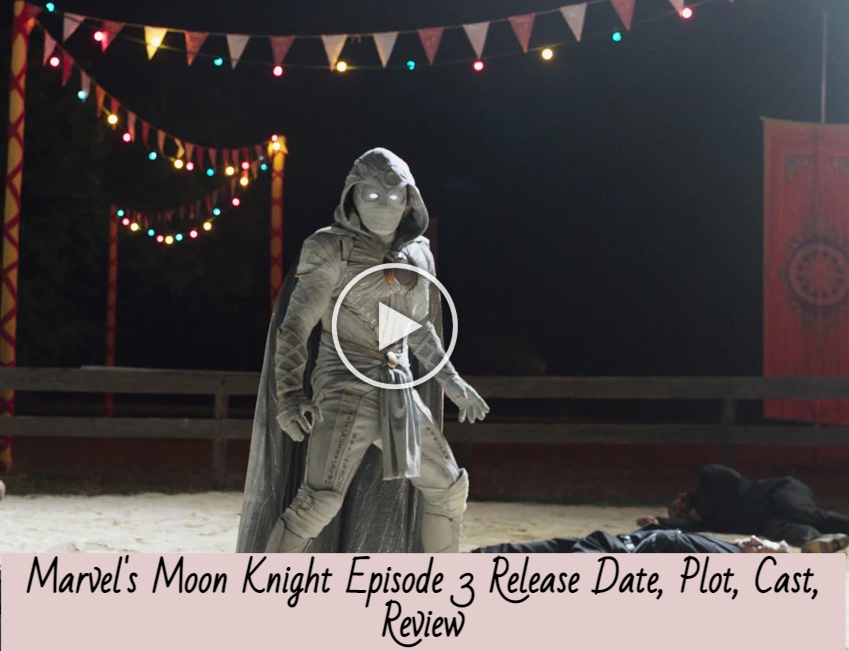 Marvel’s ‘Moon Knight’ Episode 3 is much anticipated, and it is set to premiere. It will premier on Disney Plus. On 30 March 2022 Moon Knight episode is a miniseries developed by Jeremy Slater and is premiered on Disney Plus Hotstar. Six episodes of the marvels moon knight make up the miniseries.

As many other shows release their episodes every week, Marvel has also chosen to release each episode of ‘Moon Knight’ rather than all at once. So last week, moon Night’s first episode aired on television.

Know the release date and time of episode 3-

‘Moon Knight’ third episode is released today, and it is available on Disney Plus. There is a small note that the series will be released at different times in different regions. Due to geographic variances, the release date for Moon Knight episode 2 will differ in the different areas. In India, fans will see the film at 12.30 p.m.

In 1975 created by Doug Moench and Don Perlin, moon knight debuted an issue of the horror-adventure comic Werewolf by Night as a mercenary attempting to catch the series’ titular monster. The character cut with such a striking figure with his white mask, white hood, and long white cape that other Marvel writers and illustrators quickly began incorporating him into their storylines.

During the Bronze Age of comic books, moon knight was created when a new generation of authors and artists who grew up as science-fiction, fantasy, and superhero fans began contributing more mature themes and narrative lines to the medium.