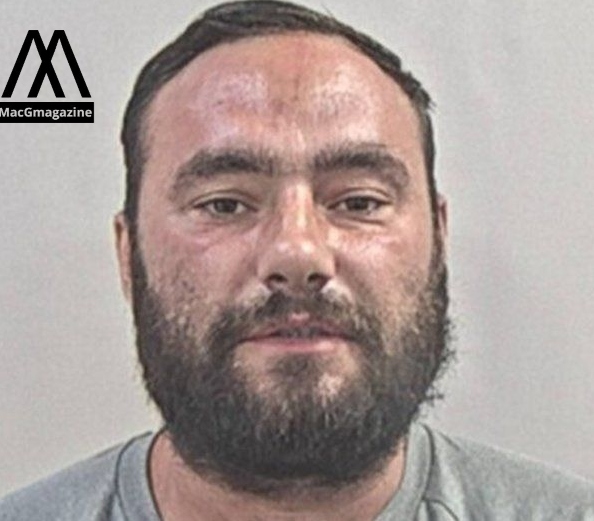 Matthew Boulter, a 34-year-old male had an encounter with the police and during the encounter, he assaulted a police officer and his dog. He was already under arrest for assault and criminal damage charges. He was arrested by Grimsby on 14 august.

Matthew got really pissed off and he hit the officer, twisted the collar of the dog, and gave him a taste of his own medicine. Yes. He bit the head of the dog. He must have wanted to do this for so long. Any man won’t be able to do such serious crimes without doing it in their head 1000 times.

Boulter, of Queen Street, Grimsby is sent to jail after he accepted his 6 crimes.

The force has made a statement that police dog Xander is finally recovered from the trauma and the injury. Like a good dog, he is back on the job the very next day. Sometimes the corporate also wants you to behave like police dogs. The inhuman behavior does not allow people to take a rest and enjoy life. Although there are claims that there is a better possibility of better environments now but there are still a lot of unempathetic dudes running many offices.

The police officer and Xander were searching for Matthew Boulter in an earlier case. The Grimsby Magistrates’ Court heard the serious case. Boulter was involved in petty crime from Bethlehem Street.

When the police officers tried to arrest Matthew, Sigma Matthew made no mistake in putting fear into all his enemies. first, he punched both the officers and later he bit the head of the dog. Matthew wanted to give proper treatment to the entire team. He did not leave even the smallest member and out fear into every one of them. Matthew can be an Andrew Tate fan. Who knows!

Det Sgt Thomas Crosfill said: “Assaulting emergency service workers is not acceptable, and our police dogs provide vital assistance to us. They are part of the police family.”

Boulter has accepted the following crimes: