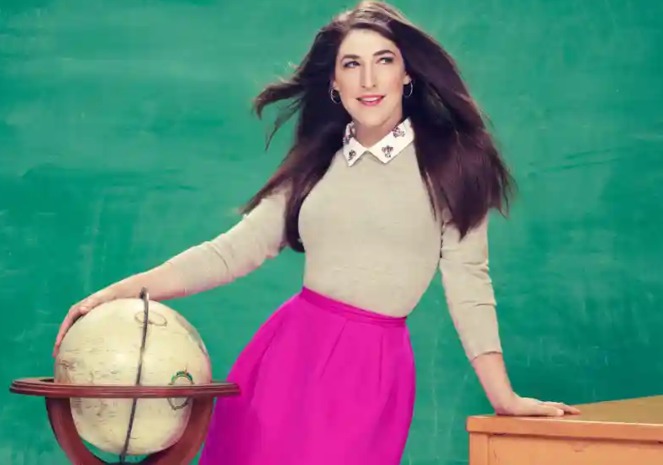 Mayim Bialik is becoming upfront about her desire to keep being a part of Jeopardy! for a good over a year after hosting her debut episode. The Big Bang Theory star joined the 27th Critics’ Choice Awards on Sunday night, where she spoke up regarding her fate on Jeopardy! prior to kicking off a fresh week of riddles and questions.

Mayim said that her tenure on the game show is coming to a close, but that if she had her way, she might stay on the stage. Per the actress of Call Me Kat, she will continue to record original episodes until the spring of this year. But she has no idea what would happen after that. It would be an honor for Bialik to obtain the position and make recorded history as the first full-time female host since the game show’s first season.

When asked about whether she would like to stay on the show, Mayim replied, “I would love that. I like to say, I’ve lived season to season since I was about 13 years old. So, what I know is I’m hosting until May 6, and beyond that, hopefully, I’ll know more before May 6.

I think being a female is its own mark. My grandparents were immigrants to this country, so I think for me, being in two generations being a woman and a host in that iconic role blows my mind.”

Many viewers of the show expressed their delight over this interview and rooted for Mayim to “totally go for it” and one user even commented on the YouTube video of the interview, “Absolutely would love for her to host the show! SHE HAS MY VOTE!!!”

Many viewers were however not impressed with Mayim Bialik’s hosting and are rooting for Ken Jennings to host the show permanently. Only time shall tell who the show picks to be its permanent member.