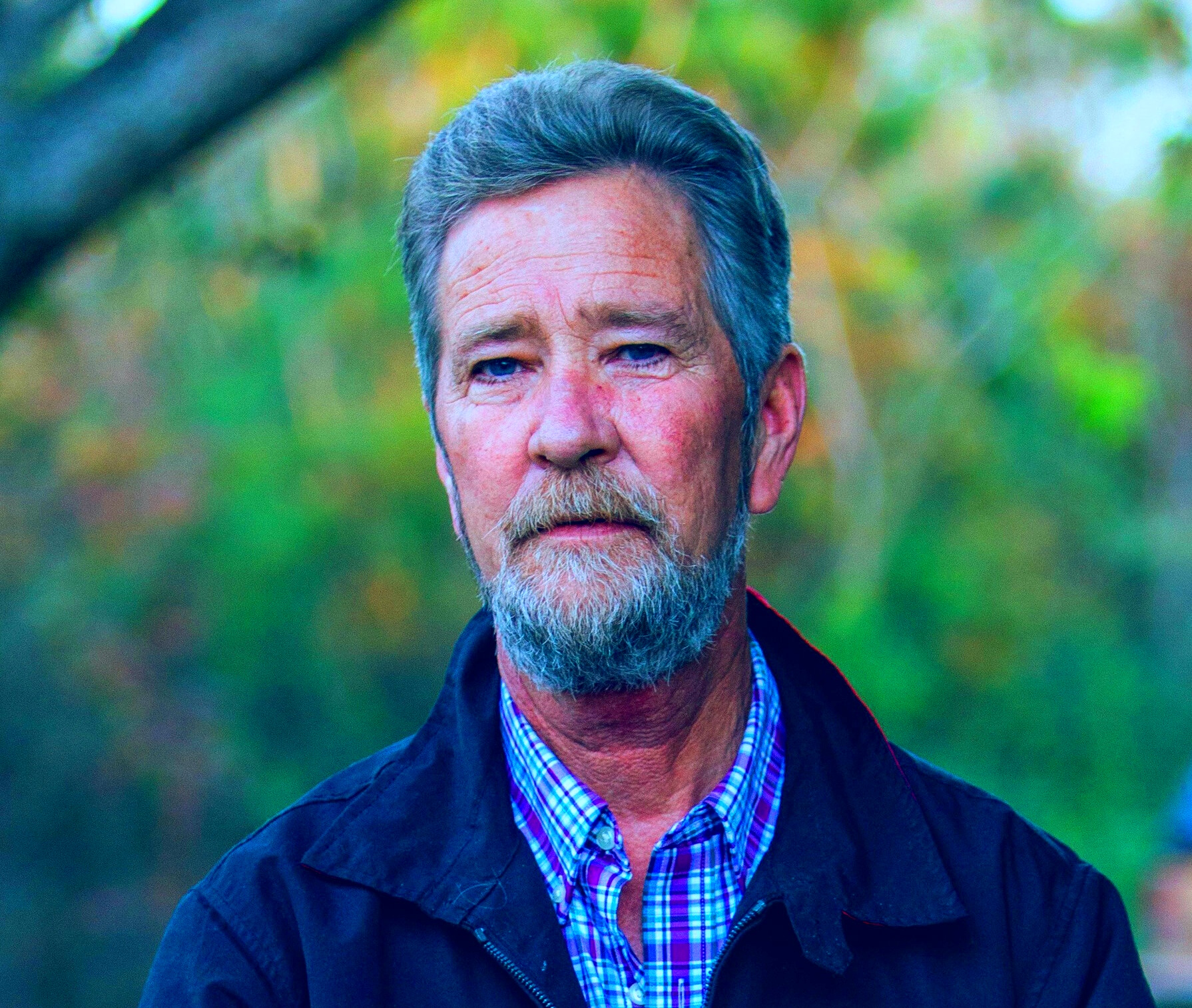 McCrae Dowless Died, Cause of Death, Obituary, Passed Away

Leslie McCrae Dowless, the Republican politician whose involvement in what the state called an election fraud scheme in the Bladen County made national news in 2018, has died. Dowless’ attorney Cynthia Singletary confirmed on Sunday. Dowless was 66-year-old when he died.

Dowless was known throughout rural southeast North Carolina for his political expertise and consulting work. He gained notoriety for his role in the 9th Congressional District election of 2018 when Republican Mark Harris appeared to defeat Democrat Dan McCready by less than 1000 votes. However immediately, the integrity of Harris’s victory was called into question, and Dowless found himself at the center of a ballot-gathering conspiracy that eventually led to the State Board of Elections overturning Harris’s victory and calling a new election.

McCready was defeated by Dan Bishop, another Republican, to win the 2019 seat. Meanwhile, Dowless became the focus of numerous criminal investigations. In September 2021, Dowless, then aged 65, was sentenced to six months in prison for theft of government property and Social Security fraud, federal charges that were relevant to the 2018 election fraud case. At the time of his death, Dowless was also awaiting trial on state charges of ballot fraud, conspiracy and obstruction of justice, all of which were the result of his work on the Harris campaign leading up to the 2018 election.

In a statement on Sunday, the Wake County District Attorney, Lorrin Freeman who was the lead prosecutor in the Dowless election fraud case, expressed “our condolences” to the Dowless family and said the charges against him would be dropped.

McCrae Dowless, the man who was the center of the #NC09 election fraud investigation, died this morning, his attorney tells @wsoctv. Dowless was battling cancer. pic.twitter.com/kfbngDzjCD

What was the reason for McCrae Dowless’ death?

WBTV was the first to report his death. The TV channel reported that the cause of Dowless death was cancer. Dowless’s absentee voting operation in Bladen County was at the heart of the State Board of Elections’ challenge against Harris’ apparent victory over McCready in the 2018 general election. Dowless employees have admitted to completing absentee ballots, including voting in some cases, and falsifying signatures on ballots forms. He was known throughout the southeastern county of North Carolina and neighboring counties. 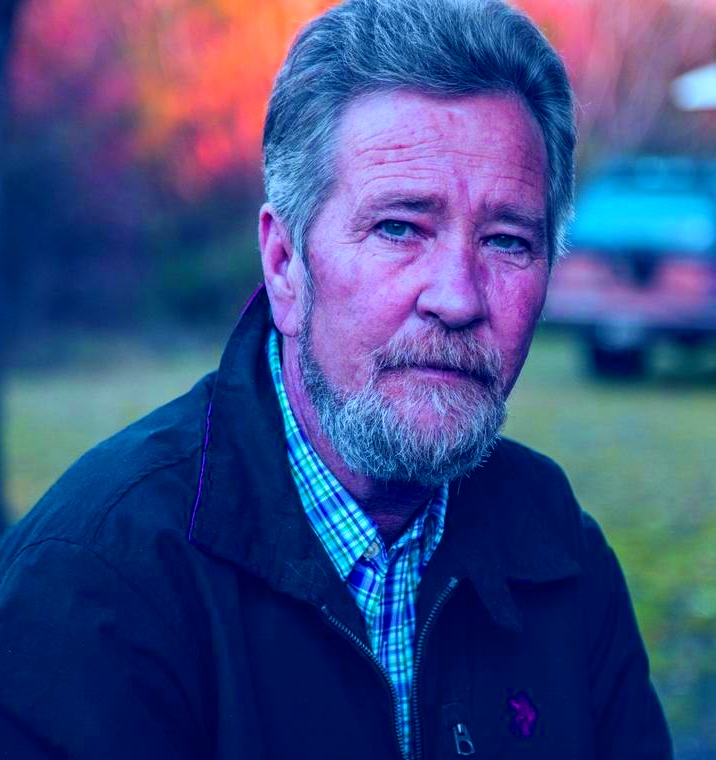 At the time, Dowless was vice-chairman of the Bladen County Soil and Water Conservation Board in an elected capacity. His deep knowledge of rural districts was valuable to candidates, who often hailed from the more densely populated areas of Mecklenburg County.