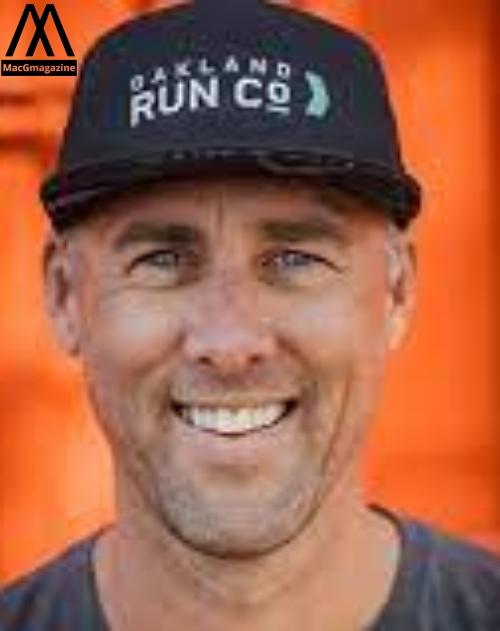 Clare recently split from fiance Dale Moss and she has another man in her life. “Clare is dating Ryan Dawkins. They met about a year ago and started out as friends,” “She wanted to keep it private until she was ready to debut him as her new boyfriend. Close friends and family have known about it for a few months now, but it was her secret to tell.” the couple “built a real solid foundation” together. “He’s mature, career-driven, and a good father,” the source gave his opinion about Ryan “He isn’t in it for fame, which is what makes him different from her past relationships.” Crawly had an engagement on the TV show Bachelorette with 33-year-old Moss. She left the TV show to be with a former football player.

Who is Clare Crawley and Ryan Dawkins?

the pair could not last for even 3 months and they parted ways in January but could not live without each other and came back together in the next month. but the relationship entirely broke in September and she came clean about it in a podcast. “I always feel like I do not want to have regrets and I don’t even know — to be honest — if I would have done things differently because I was doing the best I could at the time with the information that I had,” she said at the time. The Bachelor Winter Games alum continued: “If my biggest regret is trusting the process, trusting a man’s words and who he showed me he was, I don’t think that that’s a regret. I trusted somebody, I believed somebody that they were who that they said they were [and] that they would hold up to the promises that they make when they get down on one knee,” she said at the time.

Dawkins graduated from San Francisco State University in 1998 with a Bachelor of Science in kinesiology. He gained his  MBA from the institution with the intent of Entrepreneur Strategy. They have been together for quite some time. The CEO pays a lot of importance to a “girl dad” in his Instagram bio. His Mascot Sports website bio gives more information that he lives in Oakland, California, “with his daughters.”

Read more – Why was Galva Ochoa the YouTuber arrested?  Who is the popular Galvancillo