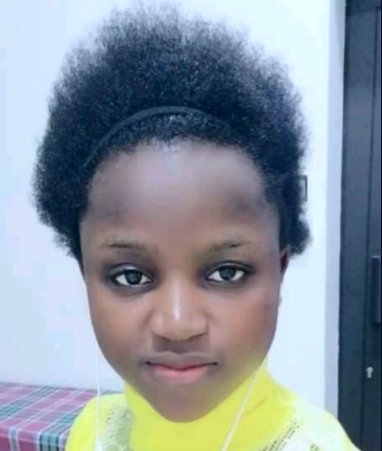 Just a few days ago, she unexpectedly died. Her demise has been a contentious topic since her parents think it was caused by witchcraft. Meanwhile, because there is no evidence, the issue is generating havoc on social networking sites. Mercy Kwamboka, who was 21 years old at the time, died on March 19, 2022. She arrived back on the 20th of February at her home, as per Bonface Kamwana, a newscaster at Biblia Husema Broadcast Station.

Mercy reportedly worked in a Gulf nation before returning to her home, according to some accounts. According to recent TikTok clips, she was operating in Bahrain at the time. She started building the house for her family once she finally returned. Mercy’s circumstance was recounted by Nancy Kansiime of Nyamache soon before her sad demise. When her respiratory problems developed, she grumbled about being cold.

Mercy was having trouble breathing, so she requested a Coke and some crackers to help her relax. She then stated that she was doing better and sent her relatives to the bedroom. She got chest problems on the walk, so she was transported to Magena Clinic. She was then transferred to the Ogembo sub-county clinic by the health facility, where she died.

The reason behind the tragedy is yet undetermined. Nothing has been said about it by either of the trustworthy sources. Mercy had no known medical conditions prior to the occurrence. Mercy’s family, however, suspects the witches.

Her funeral was held on April 1, 2022, following her tragic death. The whole ritual was broadcast live on many YouTube channels, notably Kisii Hot TV and Mwamogusii TV. Mercy’s parents received thousands of messages of sorrow. Similarly, we extend our heartfelt condolences to her relatives and pray that her spirit rests in peace.

Read Also:- Cressida Dick decides to leave her role as the commissioner of the Metropolitan police.