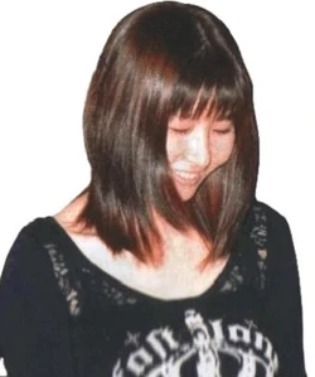 Presently, the manga community mourns the passing of one of its brightest artists. Mia Ikumi, the co-creator of the popular manga ‘Tokyo Mew Mew’, has died, according to sources from Asia. The artist was 42 years old at the time of her death. On March 7th, the manga artist passed away after suffering a subarachnoid hemorrhage.

On Monday, the main website of Kodansha’s Nakayoshi magazine, which ran ‘Tokyo Mew Mew,’ stated that manga artist Mia Ikumi had died on March 7. Her memorial was conducted in her family’s home.

Before she was barely 18, the illustrator debuted in the manga industry with ‘The Sleeping Princess of Berry Forest.’ Mia  Ikumi emerged through her own with ‘Tokyo Mew Mew’, a manga she co-created with author Reiko Yoshida when it debuted in 2000. ‘ Tokyo Mew Mew Re-Turn’ is Mia’s most recent effort, and her impact on the industry will carry on via the series eternally.

The very first three books of the ‘Tokyo Mew Mew’ manga will be released in May by Kodansha in a special 10-volume version with different covers. Mia had been managing the anime development and development on the latest manga volumes for the past couple of years, according to Kodansha.

In a heartfelt message and tribute, Kodansha stated, “We sincerely pray for her soul and would like to inform you all of her passing. Ikumi-sensei has been supervising the anime for the past two years with love and has been looking forward to presenting it to you with the new edition. We, the bereaved, will continue to treat her works with great care, and we will continue to produce them with great care while enduring our grief, so that we can carry on her legacy.”

Throughout this tragic time, our prayers are with Mia Ikumi’s family. May the illustrator’s soul be at rest.