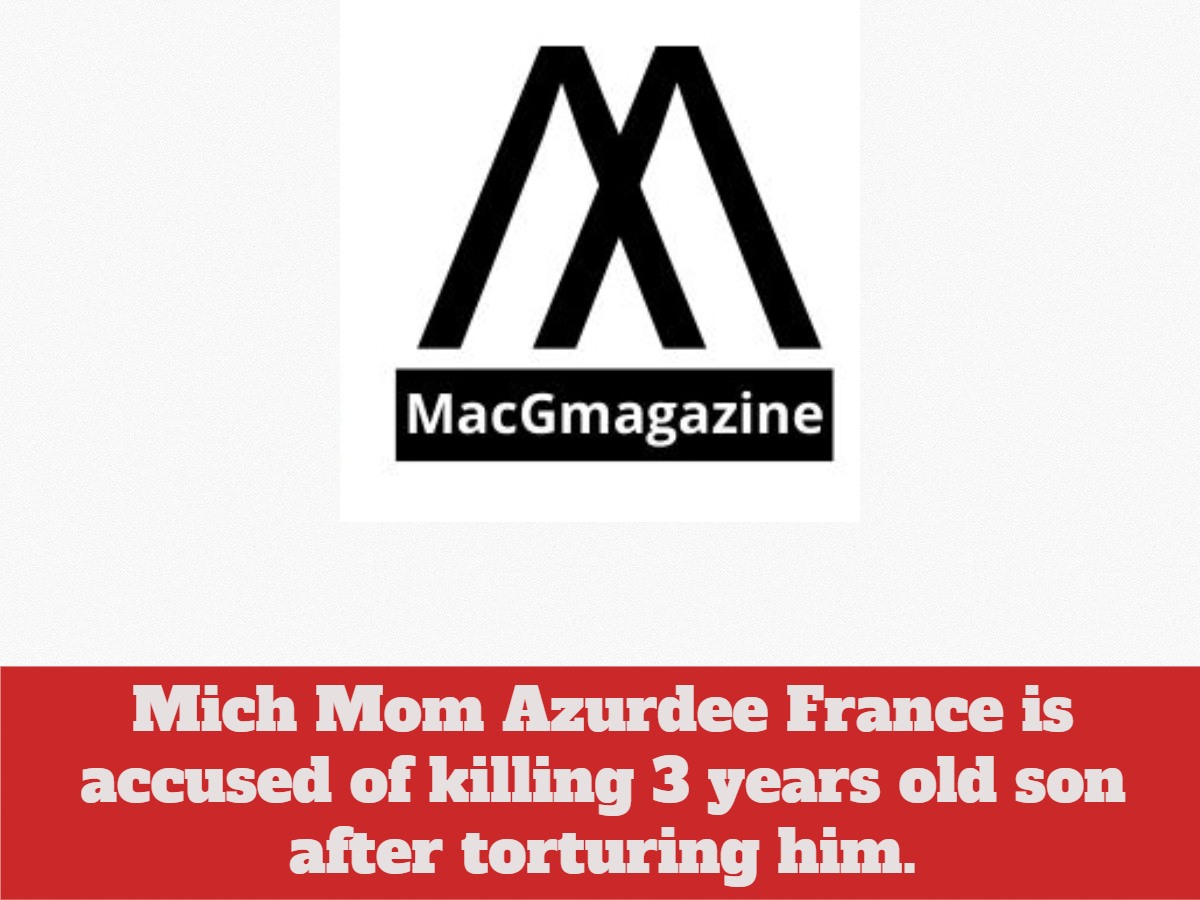 A Detroit mother is alleged to have committed the heinous crime of killing her own son and putting her body in a freezer. Although she has not pleaded guilty and the charges are yet to be proven. She hid her boy’s dead body in a cooling environment to not let neighbors know.

Azuredee France is a 31-year-old mother who happens to reside with 5 of her other children. She will be tried for first-degree child abuse, torture, and hiding a death by Wayne County lawyer Kym Worthy. France will be next heard by the court on July 8. reporters could not find her as of now. The dead boy has been identified by his relatives. His name was Chase Allen.

During a Friday press conference. Detroit police chief shares his thoughts about the chase.” a tragic case”, “something that no one should have to see.”

Azurdee France is accused of keeping his son’s body in the freezer:

There was a tip to the child protective agency which asked police to look into the matter. Three police officers talked to France. as per white

“It was determined that the 3-year-old child was deceased in his home in the basement and sadly found in a freezer. This case has shocked me, it’s shocked our investigators, but the discovery would not have been possible without the officers’ intuition.”

“When they talked to the occupant of the home they recognized that there was something not right about the conversation and the way this occupant was communicating with them,” White said, alleging that France was acting oddly and responding in a way meant to “push the officers away as if there was nothing go on.”

the boy’s body was found later on. France’s other kids are taken to the hospital for help and to diagnose if they are traumatized or not.

The police department is ready to help:

“The police department offers a lot of resources for parents and those in need, so just don’t feel like you’re alone,” Police caption Kimberly Blackwell added Detroit police will provide “victims counseling, chapels and peer support.”