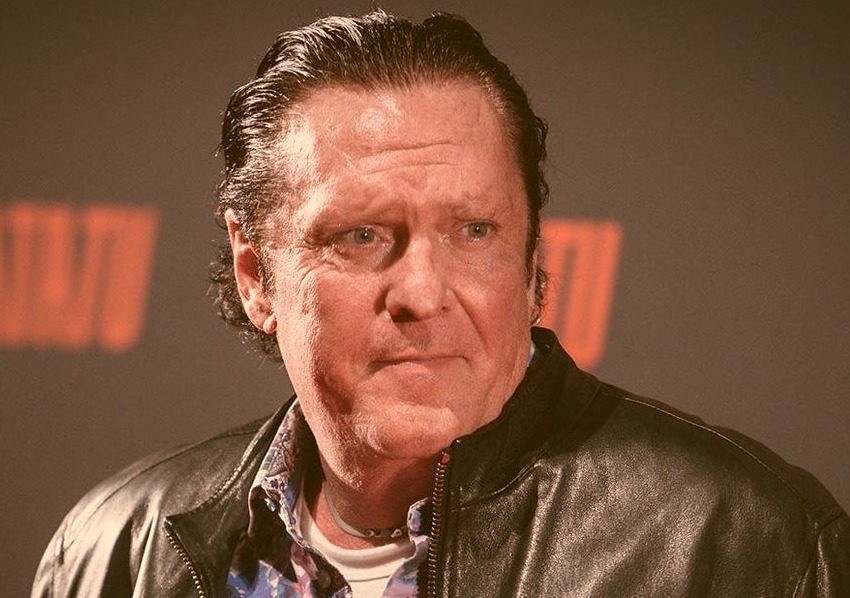 Michael Madsen, star of Reservoir Dogs, was arrested for trespassing a private property

This incident occurred just a month after the death of Michael Madsen’s son. Madsen was booked in Malibu on charges of disorderly conduct and trespassing, as per several accounts. Somewhere around 9:00 P.M. on Wednesday night, officers from the L.A. Sheriff’s Department were summoned to Madsen’s Malibu residence, that he was leasing, by the estate’s owner, who arrested the star in a citizen’s arrest.

Who is Michael Madsen?

Michael Madsen is an actor who made his famous image by playing the role of “charming, irresponsible, frightening bastards” in films and TV shows. He has been in a lot of famous films in the past and is a frequent collaborator with the director, Quentin Tarantino. Michael has been working in films since 1983 and is considered a veteran actor in the industry.

What did Michael Madsen do?

The ragged actor was recorded getting escorted in shackles from his residence by officers, who then transported him to a nearby hospital before moving him to the police station. A local landowner resorted to filing a citizen’s arrest and called cops on Wednesday evening, as per authorities. Authorities responded to a “call for service” after learning that the homeowner wanted to file charges against the 64-year-old actor. When the police officers picked him up for the arrest, the actor was seen donning loose jeans, a denim jacket, and a Hawaiian shirt that was slightly undone.

This arrest comes after a month since Madsen’s 26-years-old son, Hudson Madsen, committed suicide. Speaking about his son, Madsen told the press last month, “I am in shock as my son, whom I just spoke with a few days ago, said he was happy – my last text from him was ‘I love you, dad’. I didn’t see any signs of depression. It’s so tragic and sad. I’m just trying to make sense of everything and understand what happened”