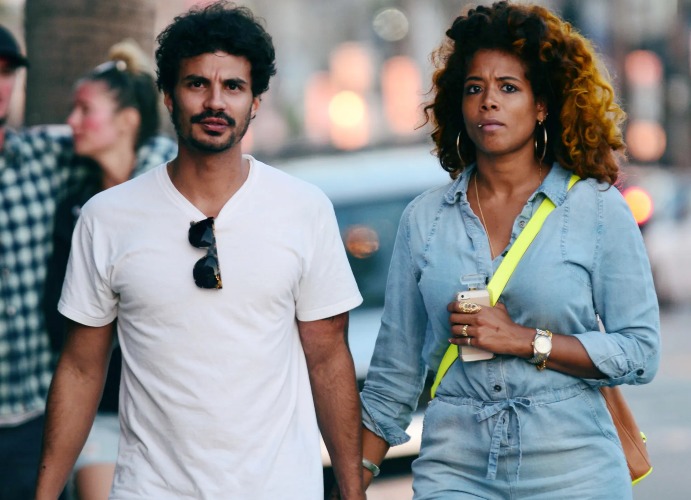 Who is Mike Mora?

Kelis Mora wedded the late renowned photographer Mike Mora, in 2014. Mike and the 42-year-old R&B artist, Kelis Mora, have 2 kids together, and he’s the stepfather to her boy with her ex-husband, Nas.

He began to experience signs of what later became stage 4 stomach cancer around September 2020, right after he and Kelis had their second baby.  This was the start of a difficult year-and-a-half struggle, that he documented on social media accounts on occasions.

He discussed how upsetting it was to learn his illness at such an early age in another October tweet, “I never thought this could happen to me. At just 36, with 3 kiddos, and a wife that loves me. I want to be able to help those that might be experiencing something like this- a life-altering disease full of questions and doubt- maybe, hopefully.

By showing that it’s possible to make it through. You always see people post about how life is too short. How you should reach out to those you love no matter where life has taken you. It is the truth. Don’t take your time here, your time with friends, family, for granted. Sh-t can be over just like that!”

Grieving families rushed to social media to express their grief after learning of Mora’s passing. On Instagram, photographer Brian Bowen Smith posted, “Saddened to hear the news of our great buddy Mike dying away last night.” Evan Ross posted a black-and-white image of Mora to Instagram on Monday, saying, “Yesterday, we lost a brother. Mike, you will be sorely missed. I’m remembering some of the wonderful experiences we’ve had together.”

Read Also:- Rumors of rapper Fardeen Khan passing away spread after being in a horrific car accident