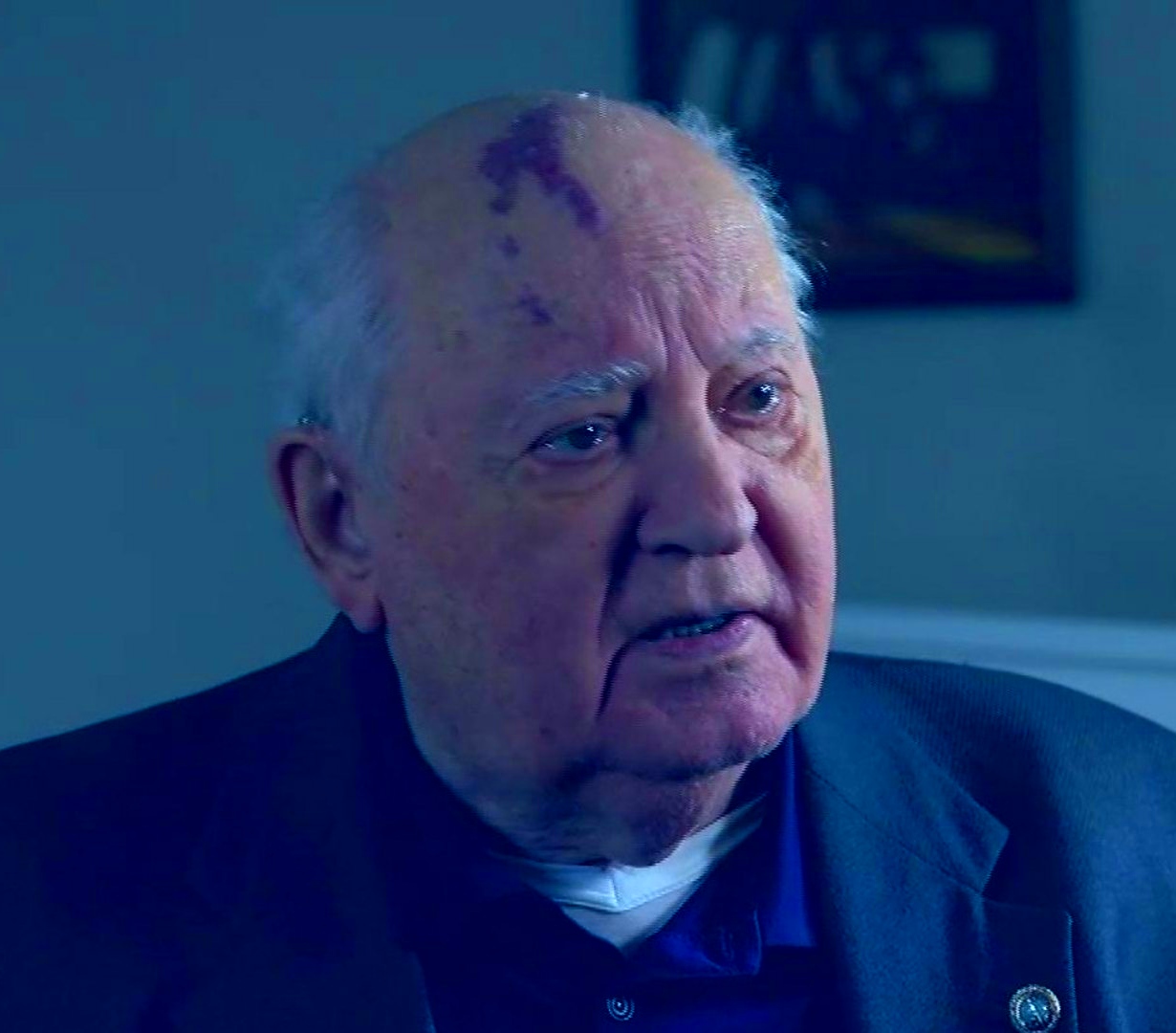 Mikhail Gorbachev is dead, the mystery behind it

The former soviet union politician was another human who got tricked by social media’s disadvantage. News of his death has been circulating online, Which pertains to the mystery. The news forces people to google and ask themselves – is he dead or alive?

Who is Mikhail Gorbachev-

Born on 2 March 1931, Mikhail Gorbachev is a Russian and former soviet politician. He was a general secretary of the communist party. Mikhail was the eighth and final leader of the soviet union who also chaired the presidium of the supreme soviet.

Married to Raisa Gorbachev, the couple had a daughter named Irina Mikhailona Virganskaya. And while he has such a great political profile, there were rumors of him being found dead. However, days later, it was confirmed that he was still alive. Mikhail is a patient with diabetes.

More about the political dilemma-

Putin regarded mr. Gorbachev described it as “the greatest geopolitical catastrophe” as he felt the heaviest responsibility fell on the Soviet leader. However, despite taking him strictly, he treated him with condescension. As per the reports and several interviews are given, at 86, he lived in a dacha- outside Moscow. Now 91, he is alive falsifying news of death. This incident was nothing but the misconduct of online users that needs to be checked.

Read Also – Denis Kireev, a Ukrainian official, was shot dead amid confusion over his loyalty