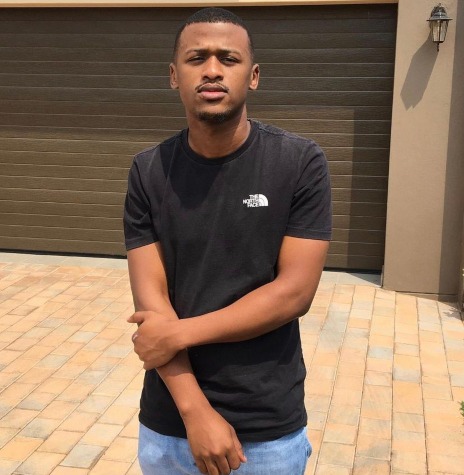 The rumors about the death of the star came from Twitter and took over the whole internet after a while.

The world of the internet is a wild one. People can do anything online and connect with anyone they want to. Even if we are far away, people can read and talk about different things all at once. Being popular in real life and online subjects you to be the center of all kinds of information. Some of that news and information can sometimes be just baseless rumors started by people just to attract attention. The star of the hit show ‘The Queen’, Molemo Tlali, was the most recent celebrity to be the target of such a rumor.

Molemo Tlali was born in 1998 in South Africa. Growing up, he got exposure to watch some great films as a teenager and dreamed of someday appearing in one of them. He wanted to act, but unfortunately, he was not a privileged child and0 he didn’t have the resources to do so. He went to the Central University of Technology to pursue marketing after high school and opted to model as his side-job.

During his days of modeling, he felt that modeling is not his final goal so he stopped modeling and tried out his luck with a casting agency. The first role he was offered was on the hit show ‘The Queen’ and when he auditioned for the show ‘The Queen’, he was cast in the role of Khumo Sebata. That became the breakthrough role that got him the fame he has today.

Recently Molemo Tlali was trending on Twitter but the rumors of his death are false. It is actually his character on the show ‘The Queen’ has died and left the show but people confused it with the actor and hence he was trending for all the wrong reasons. Molemo Tlali is very much alive and is thankful that he got to play such an important role in a hit show.

Read Also:- Ronald Wilson Reagan – An American lawmaker who filled in as the 40th leader of the United States