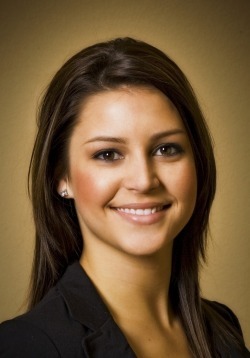 In a tragic accident that shocked the city of Lancaster, an accident took the lives of two teenagers and left one in critical condition. 19 years old Makenzie Mycek and Molly Kaminski passes away after their car crashed into a tree in front of 208 Warner Road, Lancaster. Their friend who was driving the car has been in critical condition at the hospital. Authorities have not yet revealed the driver’s name yet to the public. The only thing known about him is that he also happens to be 19 years old has had an operation and surgery and is being treated at ECMC for exterior and internal wounds.

The site of the accident now harbors a burnt tree that was nearly destroyed by the impact of the victim’s car. The accident occurred around 11:30 P.M, on Wednesday night. The vehicle crashed into a tree on the opposite side of Warner Road, uprooting the tree out by its roots. The car then slid across the road into another tree, where it caught fire. The eyewitnesses who saw the accident occur recall it to be a haunting sight to bear and rushed out to help the children but it was already too late by then.

Mr. Yates, who resides on the opposite side of Warner street told the officers, “I heard a loud bang. I said to my wife, ‘That sounds like thunder.’ She said I had better take a look. That’s when I saw the young man climbing out through the car’s sunroof and collapsing in the street. Just as he got out the car caught on fire.” The fire made it very hard for the eyewitnesses to see anyone else was inside but the authorities confirmed that the two young girls were still inside the car at the time it burnt.