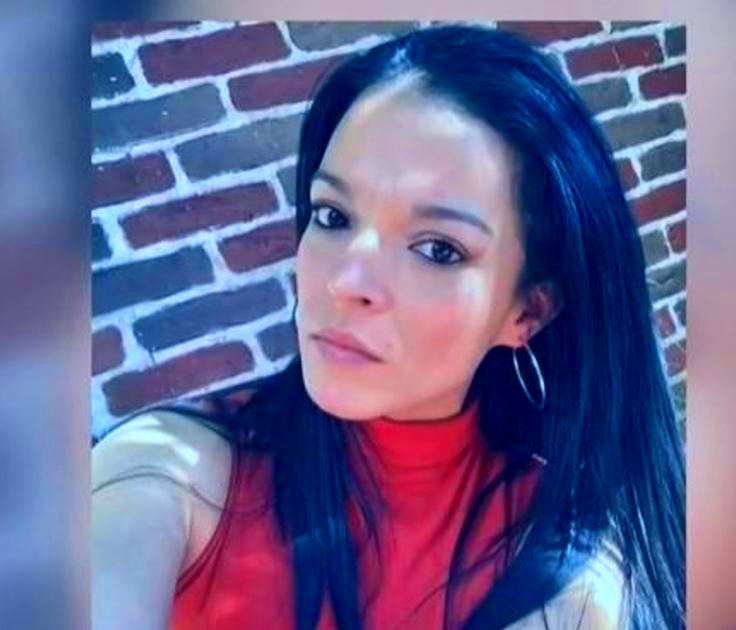 Mother of four children, Melissa Silva, was among the many who died at an illegal Mexican cockfight

Melissa Silva has been one of the 20 persons killed on the weekend in Michoacán, Mexico, during an unauthorized cockfighting arena. On Sunday, the Chicago-based mother of four children was among the 20 persons killed in a Mexican cartel-related shootout at a secret cockfighting arena in the western Mexican state of Michoacán. Melissa Silva, aged 36, was among three women killed when gunmen invaded the location in the town of Zinapecuaro. She is the mother of four kids. Arleth Silva, her 16-year-old sibling, was injured in the incident and is struggling for her survival. Her sister, Yalitza Silva, informed that she had a bullet wound in one of her lungs and was hit once within reach.

Melissa Silva grew up in Warrenville, a northwestern Chicago neighborhood, but later relocated to Watsonville, California. During the brutal slaughter, 17 men and three women were murdered. Arleth Silva, Melissa’s sister, is in a serious situation in a Mexican facility. She was among four people injured in the attack. According to a close relative, she was struck once in the lungs and twice in the legs with rifle bullets. According to authorities, the gunmen organized the strike and arrived in the region in a hijacked snack food manufacturer van. An alleged gang of cartel men dressed in military clothes broke into the overcrowded event just after 10:30 p.m. Sunday. Over 100 automatic weapon rounds were also recovered by authorities at the site of the shooting.

Andres Manuel Lopez Obrador, Mexico’s president, condemned the deaths and accused the local criminal organizations, promising a thorough examination of the event and who is responsible for the shooting. “It was a massacre perpetrated by one gang on another,” he said during a media briefing. Mexican military and security forces were sent on Monday to apprehend the perpetrators.  Authorities discovered 15 automobiles that seemed to connect to the deceased, one of whom had emblems with a local gang’s logo on it. Mexican cartels and other organized criminals have been battling in the region, according to investigators.

Melissa Silva was a good human, according to her sister, Yalitza Silva.  They’ve set up a Crowdfunding campaign to seek funds for memorial and medical fees. Arleth Silva is expected to be transferred to a health care facility in America soon. Meanwhile, most of the household has relocated to Mexico, where they are attempting to cope with their loss.