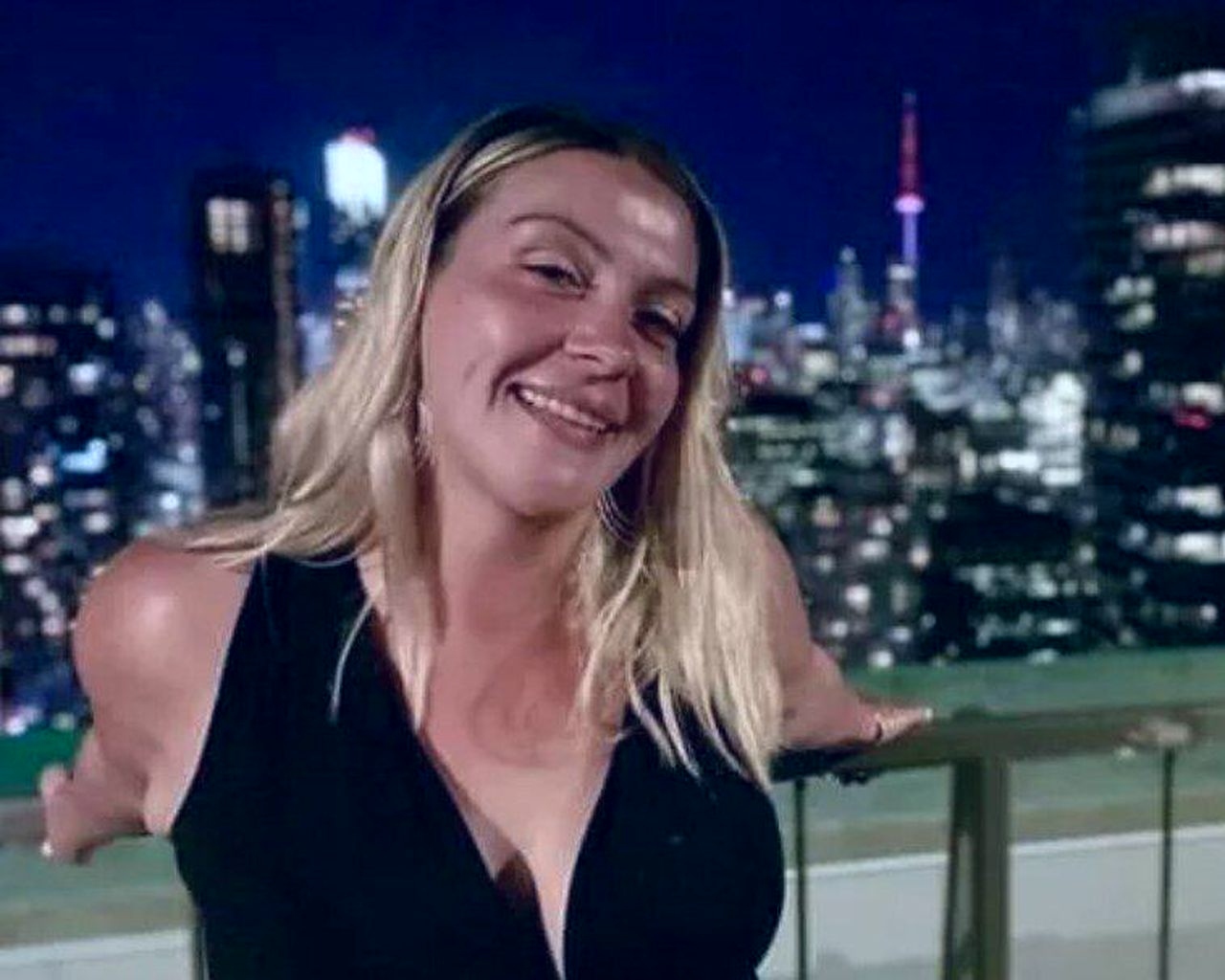 Who was Kelly Hamilton and what happened to her, a Toronto resident?

Kelly Hamilton, a Toronto resident, was one of the passersby killed in the horrific Etobicoke incident on Thursday. She was crossing the street to visit her sister when she was struck by a car and died. A 36-year-old man was driving the car despite his license being suspended for some medical reasons, according to Toronto police, when he was involved in a sequence of crashes that resulted in the deaths of two pedestrians and finally, the man himself.

Accident and death cause of the mother, Kelly Hamilton?

According to authorities, the man was traveling westbound on Lake Shore Boulevard West at Eighth Street when he collided with a vehicle that was parked. On the side of the road, he came to a complete halt. Omar Downy, a Toronto native, was the driver, according to CBC News.

Among those killed in the incident were Kelly Hamilton and an old man aged 75 years. According to police, Downy was traveling westbound on Lakeshore Boulevard West at the Eighth Street intersection just after 5 p.m. on Thursday when his car collided with a van on the south side of Lakeshore Boulevard West. According to investigators, Downy was unresponsive after what seemed to be a seizure, and emergency services had to break down his window and unlock the door to get him out of the vehicle safely.

Meanwhile, the man regained consciousness and got back into his car which was speeding eastbound at the time, according to authorities. When the vehicle passed through the junction of Superior Avenue and Lake Shore Boulevard West, it sped across the intersection, striking and killing an old man as well as the beloved mother Kelly Hamilton.

Following that, the automobile collided with the parked flatbed truck and was unoccupied at the time. The automobilist was pronounced deceased at the hospital after being discovered dead on the scene.

Kelly Hamilton&#39;s three children, ages seven, nineteen, and twenty-six, survive her. It&#39;s reasonable that they&#39;re in excruciating grief as a result of their mother&#39;s untimely death. Furthermore, Hamilton&#39;s husband&#39;s identity has not yet been revealed to the public. We wish Kelly&#39;s family all the strength they will need to get through this difficult time and may her soul rest in peace.