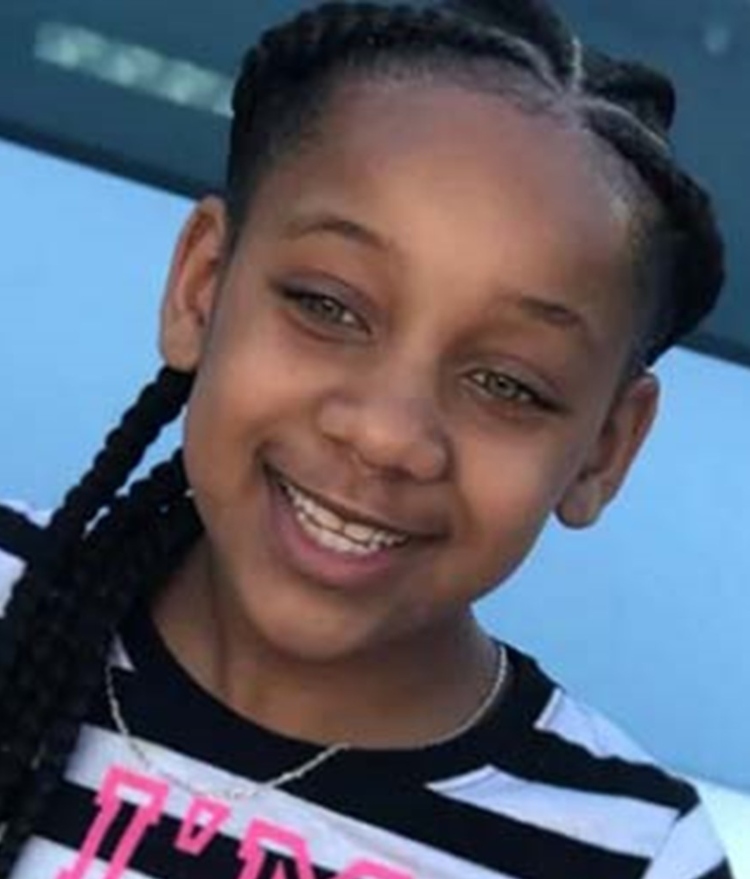 A 9-year-old young basketball player loved making tiktoks and she was also learning from the Houston police department. Police told the press he has faced charges in other violent crimes too. Court has given him freedom on bond and which he misused.

Houston’s police department confirmed that the SWAT team made the arrest. the accused lethally shot a girl who was not even ten. Her mother also faced bullets from the accused. He was arrested on Monday night. HPD informed the press.

The accused is a 22-year-old male Jeremiah Jones. He was apprehended in the parking area of 22300 blocks of imperial valley drive. HPD SWAT and tactical officers found and arrested him in the evening. Police claim there was noise and reports of bullet firing which was due to a domestic dispute between a male and a female. police arrived at the scene and found a woman and her child hit by bullets.

The mother survived but the daughter could not.

Brittany Sorrells the mother was shot in the shoulder and her girl was shot in the head. both of them were given medical treatment but unfortunately, the girl could not survive. Jeremiah Jones knew Brittany and they were in a relationship that later didn’t work out and he was upset about it. Jeremiah took the girl to the room and shot her. two more kids were there in the apartment that evening. A 1-year-old and 7-year-old were left unharmed and didn’t have a relation with the accused. both kids are handed over to their nearest families. 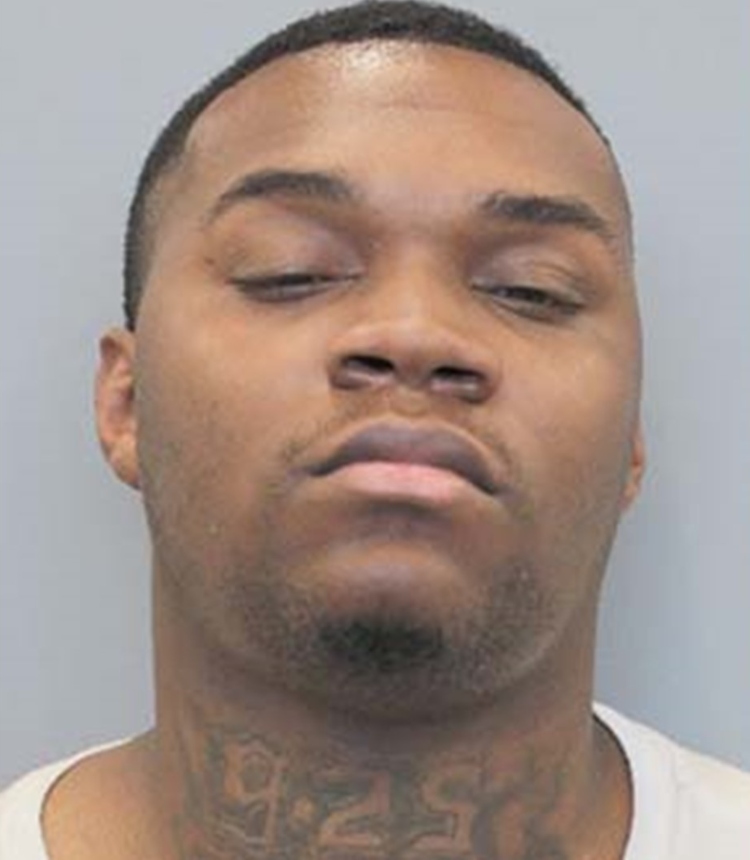 HPD lieutenant Horelica informed that the accused has had an extensive criminal record since he was 12. He has been going in and out of jail since then. he will be charged with murder and assault. The mother sorrels informed police about the possible attack on her and her child. Sorrels is hoping gofund will help her with funeral expenses.