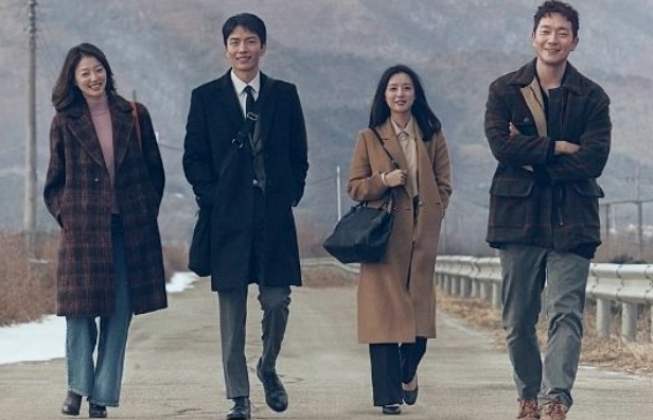 My Liberation Notes is an ongoing family South Korean drama. It was first launched on April 9, 2022. It is a story of three siblings and a stranger who enters their lives as they try to be freed from their complicated lives. First, the three siblings are living an isolated and frustrating life. Then, a stranger who is trying to escape his hopeless life enters their lives. Here is a gist of the four characters.

Yeom Gi-Jeong is the eldest sister. She is a short-tempered lady who has a hectic day as most of her time is lost in traveling from her home to the office. Her main motive is to find love. Yeom Mi-Jeong is the youngest. She is a shy and introverted person.

She feels that she has the most boring life even when she is young. Yeom Chang-Hee is the middle child of the Yeom family, who is their only brother. He doesn’t have an aim in his life and is just surviving his days. And Mr. Gu is the stranger who enters the lives of the three siblings. The man has a drinking addiction and has mysterious energy. 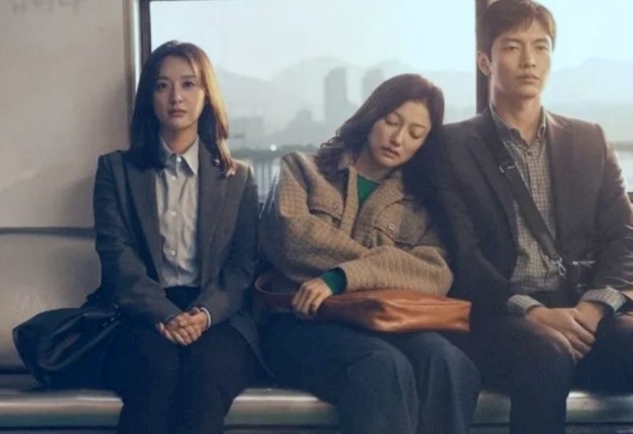 My Liberation Notes is all set to release its new episode. The scheduled date and time for the episode are April 30, 2022, at 4:00 pm according to GMT and 11:00 am according to the ET approximately.

Until Episode 6, we saw that Mi-Jeong had approached Mr. Gu, and by the last episode, they started to open up to each other. Meanwhile, Chang-hee concentrates primarily on money and desperately tries to find alternatives to earn.

How Many Episodes Will the Series Have?

The series streams on Netflix with a paid subscription all over the world. Currently, the series has released six episodes and yet has become popular among K-drama lovers. The series has gained an expected range of followers within a small period. The audience expects a lot of drama from the makers in the upcoming episodes.

My Liberation Notes is presumed to have 16 episodes that are expected to be 1 hour long. The series is planned to release two episodes per week. Episode 7 is scheduled for April 30, and episode 8 is designed for the next day, May 1, 2022. In Korea, the show streams on Saturdays and Sundays at 10:30 pm, according to KST, and is a JTBC original.