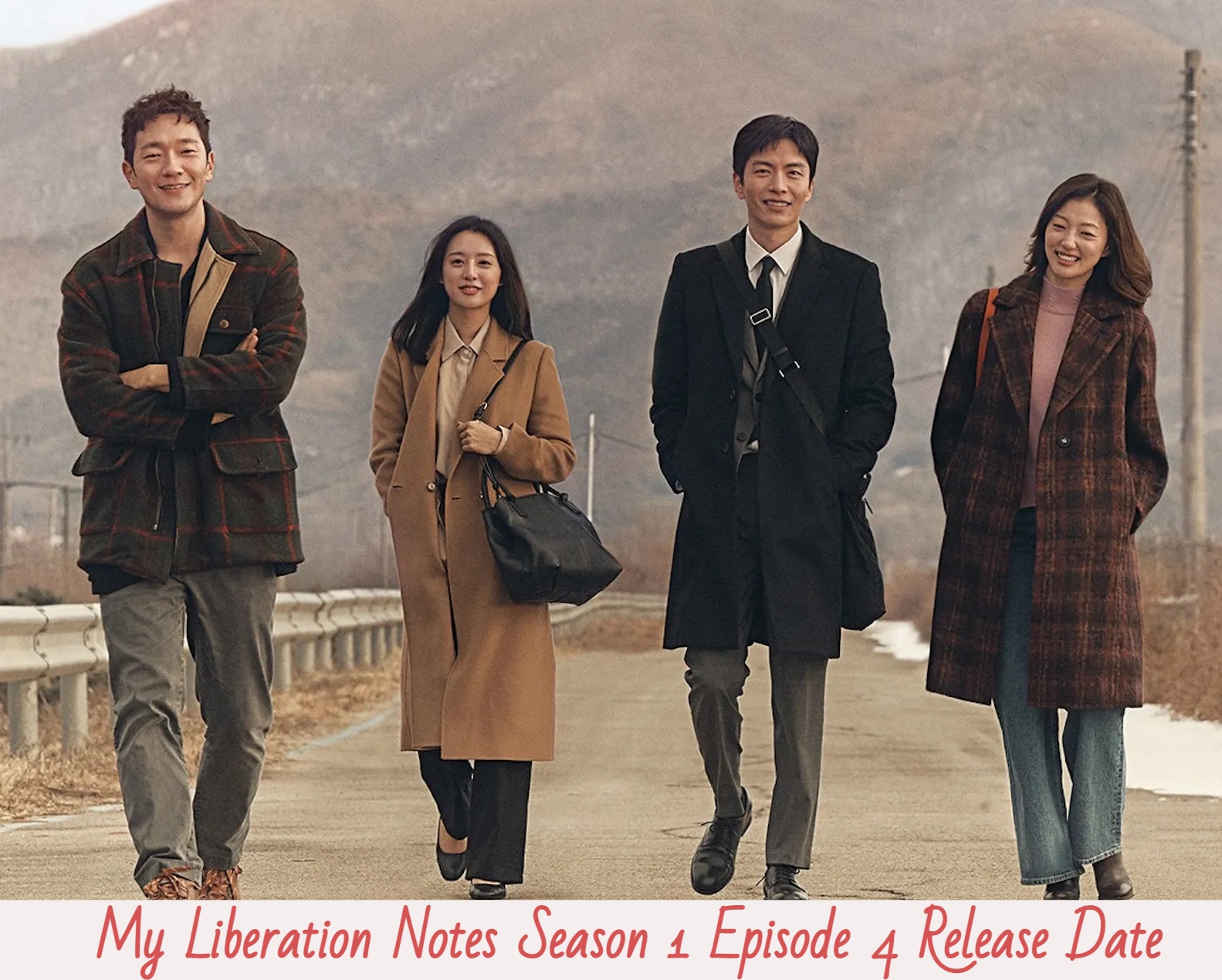 We got to find out who the man was that put Yeom Mi-Jung in such a pickle as the program neared its conclusion, but he was a cheater who frequently used our stupidest brother. What would our bereft teen do now? We’re confident she would never confront him directly that we’ve seen how kind-hearted she is, but how can she get out of this situation? We all know she doesn’t have enough money to pay off all of her debts.

But then again, after analyzing all of that guy’s potential flaws, the only conclusion most of us can reach is that we are to blame, isn’t it? And we don’t blame ourselves for choosing the wrong mate; instead, we try to punish ourselves by identifying as many defects as possible within ourselves, degrading ourselves in whatever way we can. Isn’t that so? Is it, however, ever worthwhile? Of course not, but what are we going to do about it? Of course not, isn’t it? So bear with us, dear audience; perhaps we, along with our chief protagonist, will also discover a loophole.