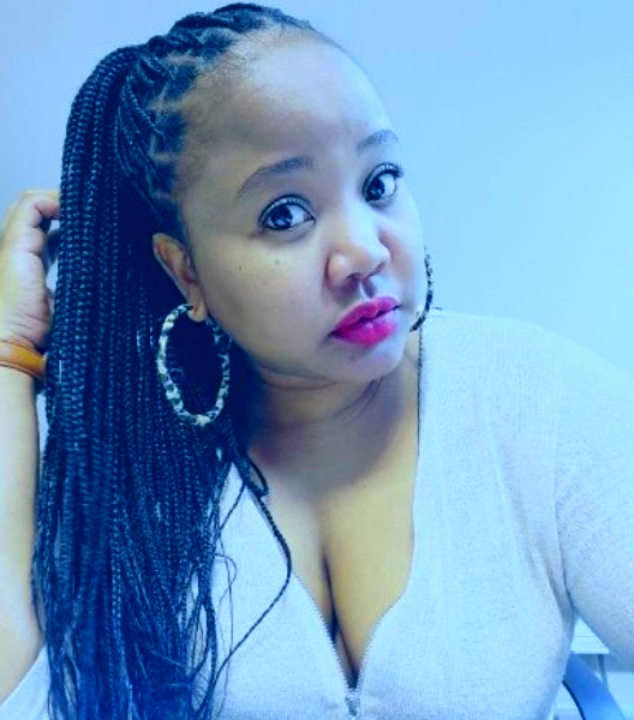 Police in the Eastern Cape have revealed that no arrests have been made in connection with the terrible murder of Singwa Namhla Mtwa, who was shot in the driveway of her home in Sidwadwa, Mthatha.

Mtwa’s nickname was Hlehle, and was supposedly shot nine times. Her assassination has been widely discussed on social media. Most public figures and organisations fighting gender-based violence have urged for the suspected perpetrator’s arrest.

Did the police arrest the culprit of Namhla Mtwa?

Sanga Nozintaba, Mtwa’s sister, posted a lot of photographs and videos of her beaten and injured sibling’s body on social media. Mtwa was reportedly abused by her partner, a married businessman called Major Mfesane Bhekizulu, according to Nozintaba. Several screenshots of talks between Mtwa and Bhekizulu have also been shared on the internet.

On Wednesday, Eastern Cape police spokeswoman Thembinkosi Kinana stated that no arrests had been made.

Meanwhile, the suspected offender, Bhekizulu, has appealed to aggrieved South Africans to refrain from interfering with the police’s investigation.

“I have made no mistakes.” I am innocent, and I would ask the public to let the law take its course since locals are now jeopardising the case by pursuing me, which might jeopardise the chances of catching the real criminals,” he stated. 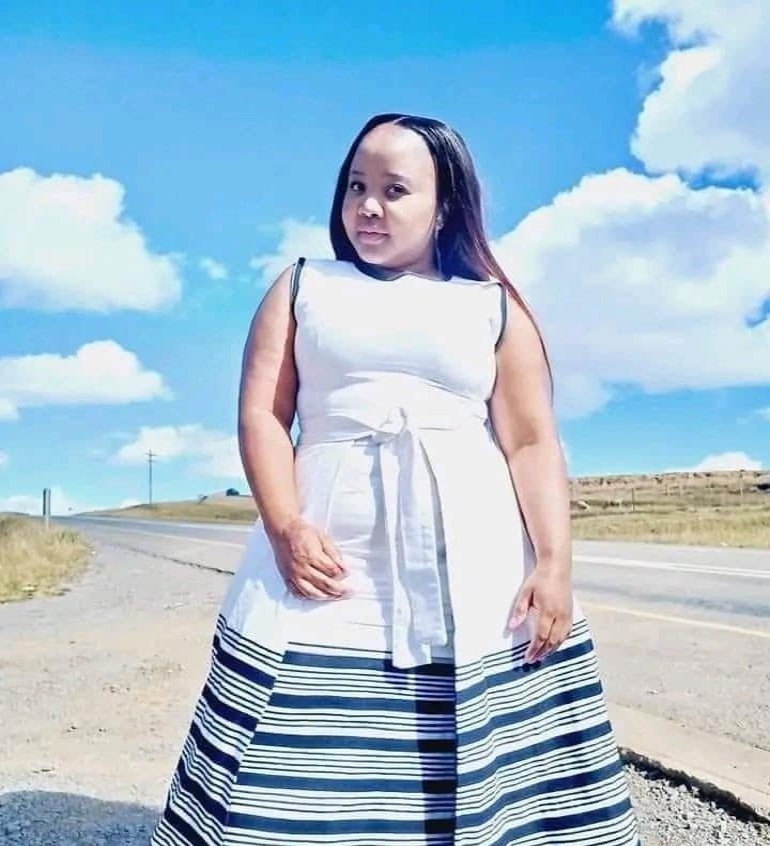 Which team has been assigned to the case?

Following public outcry, Eastern Cape Police Commissioner Lieutenant General Mene assigned a senior manager to handle Mtwa’s murder investigation. According to SAPS, the investigator in charge of the case has been in constant contact with her family since then.

“Family members and the general public may be certain that Namhla’s case is being handled by skilled and highly qualified investigators. We are hopeful that a breakthrough will be reached in this matter, based on the support and responsiveness shown by the community and numerous organisations in every region of our province and beyond its borders.

“An appeal is also made for anybody who has important information that might aid the investigation team’s work and lead to the arrest of the suspect to kindly share it with the lead investigator,” said the commissioner.