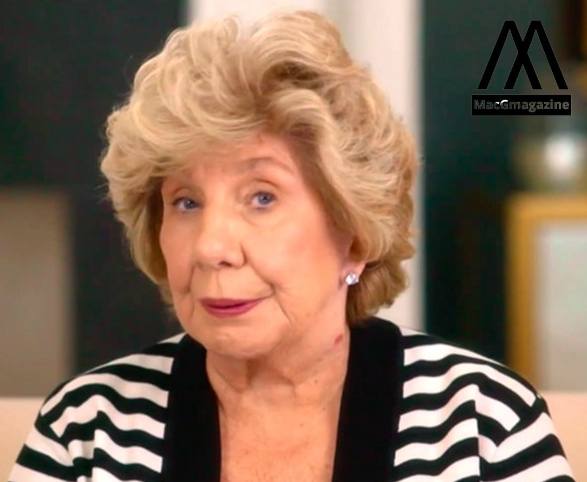 “Nanny Faye Chrisley knows best”fame is going through some tough trials. It seems one after another they have to go through a lot.

Both todd and Julie will soon be hearing from a judge in the tax evasion case. Charges have been proved although the judge will deliver the complete verdict on October 6.  Both of them can be sent to jail in addition to a heavy fine. Todd also revealed his mother Nanny Faye is diagnosed with cancer.

Here are details about the same.

In June 16 episode Todd revealed it all and the trauma he is going through. Todd shared the health details of his mother.

“My mother was diagnosed with bladder cancer and so she is in treatment, and we have been dealing with that treatment weekly,”

Faye first got to know about cancer in late 2021 and she didn’t want to make a public spectacle of her issues.

Although during the trial this was brought up, Chrisley did try to keep the issues low-key.

“A lot of people had picked up on [the diagnosis]. A lot of people have bombarded us,” Todd continued. Todd was upset at the media for not giving them privacy during tough times “We’ve had the press outside of our doors, sitting on the street with long-lens cameras trying to get photos of us,” Todd added.

The media was also constantly nagging them at his mother’s house. 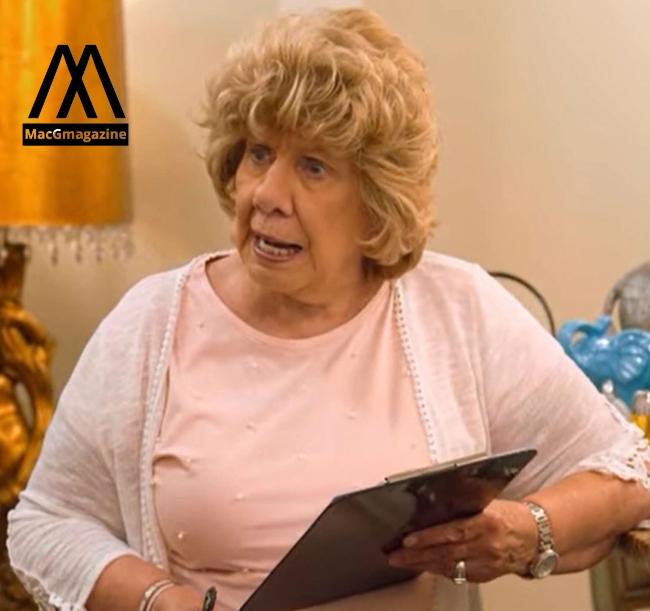 “I would ask that the people that are doing this respect that she is 77 years old and that she is in a battle for her life,”

“I pray every day, multiple times a day, that God keeps a healing hand on her,” Todd said. “Everyone goes through trials and we are no different than anyone else.”

Faye is receiving treatment but Todd chose not to share details of the progress of the same.

Nanny Faye Chrisley was also accused in the case:

Faye signed many documents that show she is the owner of 75% of the company but due to her old age, she denied that she does not pay attention to every sign she makes.

“Honey, I had never been involved with nothing except be a signer,”

“I have never owned it. I don’t want it.” Faye told Assistant U.S. Attorney Annalise Peters.