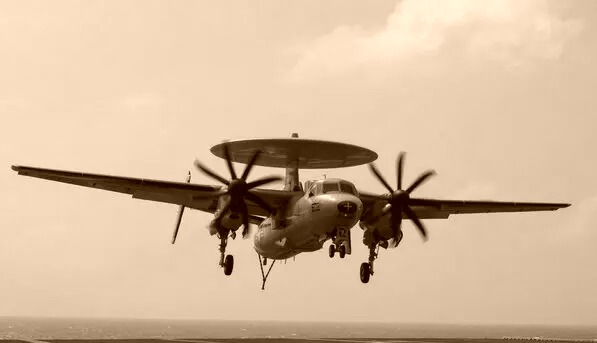 Two individuals have been rescued and one is still being searched for from a V-22 Navy Osprey Tilt Rotor plane that crashed at around 7:30 pm in the evening of Wednesday. The call regarding the incident was made to 911 immediately. The Chincoteague Volunteer Fire Company sent the Maryland State Police Trooper 4 and a Coast Guard Helicopter from Elizabeth City and launched their boats to find the wrecks.

How were the people rescued after the Navy plane crashed?

Where and how did the Navy plane crash?

The plane crashed north of the Chincoteague Causeway, near the Maryland border, right off Wildcat Point. The plane was half underwater when it crashed. Lt. Cmdr. Rob Myers, a public affairs officer with Naval Air Force Atlantic, mentioned that the plane was just following its routine exercise at the time it was moving down but unfortunately it crashed. One amongst the three had lost his life and the body has not yet been recovered.

“Rep. Elaine Luria, D-Va., said on Twitter that she is “continuing to monitor the Navy plane crash in Accomack County. I’m keeping our naval aviators, their families, and our first responders in my thoughts and prayers tonight as rescue and recovery efforts continue.”

The names of the crew members have not been revealed yet. As per the reports, the plane had been based at the world’s largest Naval Complex, Naval Station Norfolk. The E-2 Hawkeye series includes planes that are such designed that are used for surveillance, interdiction, and other early warning functions

As per the reports, the plane crashed in Chincoteague Bay near the Eastern Shore boundary of Virginia and Maryland. The site is nearly about 150 miles southeast of Washington DC.

Sources claim the two of the rescued crew members are being treated. They have been suffered but it’s not a life-threatening injury, which on the other hand is a relief.

The investigation is still under process, and it’s quote difficult to figure out what could have led to the crash. The news has been covering the pictures and the video of the site and the wreckage found on the crash site.