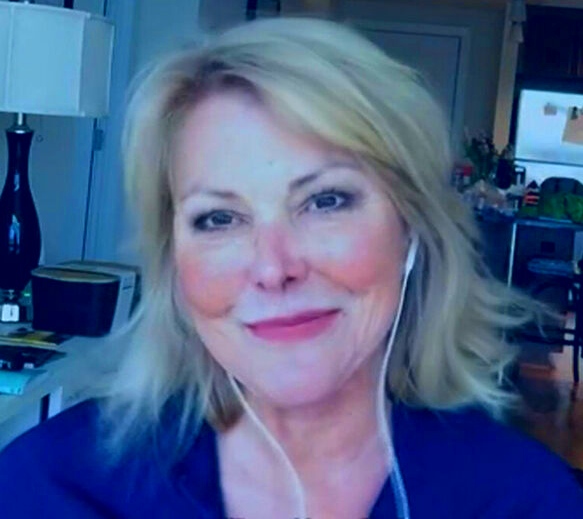 Wendy Rieger, a longtime NBC 4 Washington anchor and reporter, died Saturday morning following a battle with brain cancer, according to the news station. She was 65 years old at the time. After being diagnosed with Glioblastoma, Rieger stated in July that she had undergone brain surgery to remove a tumor and was undergoing therapy. She had open-heart surgery a few months later to correct two heart problems. In December, she announced her retirement. D.C. Mayor Muriel Bowser established Wendy Rieger Day in the District on Dec. 17, 2021, after learning of her retirement.

According to The Washington Post, Rieger was an actress in her hometown of Norfolk, Virginia when she accepted a work as a news reader for a local radio station in the late 1970s to supplement her income. A station coworker allegedly instructed her to “sound” like a reporter — “You know, serious,” she was told, “like Walter Cronkite.”

Rieger earned a bachelor’s degree in journalism from American University in 1980. Prior to joining NBC4 Washington as a reporter in 1988, Rieger worked in CNN’s Washington bureau and as a writer and anchor at WAMU, American University Radio. She also worked at WTOP as an anchor. In 1996, Rieger began anchoring NBC4’s weekend evening newscasts, and in 2001, he transitioned to the afternoon news. 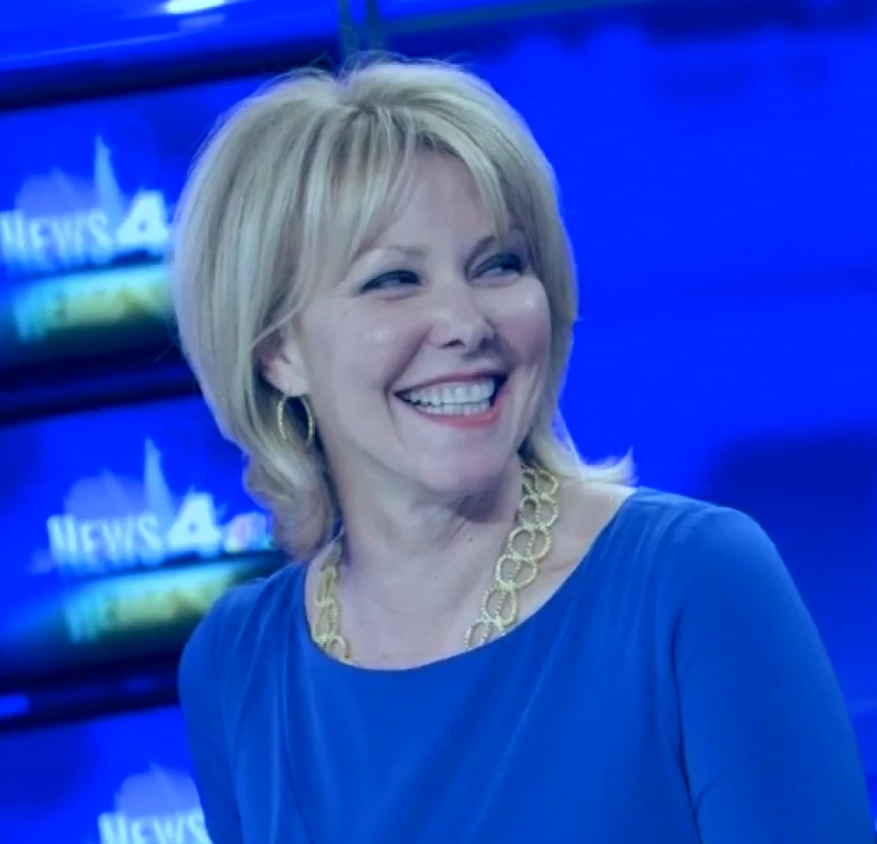 How did the NBC react to its reporter Wendy Rieger’s death?

On its website, NBC 4 issued the statement below. “A letter from the News4 family on Wendy Rieger’s passing. Wendy Rieger, our bright, vivacious, and delightful Wendy, passed away today. Wendy was as enamored with life as she was with it. She had a wide range of interests and spent her life sharing them with as many people as she could. Her unique style, which mingled comedy, knowledge, and compassion for more than 30 years on NBC4 Washington, benefited viewers, and we are all better for knowing her. Wendy’s brain cancer was discovered over a year ago. She underwent surgery and treatment before retiring in December to enjoy the remainder of her life and begin a new chapter. Her cancer returned with vigor a few weeks ago, and she died this morning while holding her husband’s hand. We express our condolences to Dan, who was a long-time colleague of ours, as well as her brothers, nieces and nephews, and numerous acquaintances.”