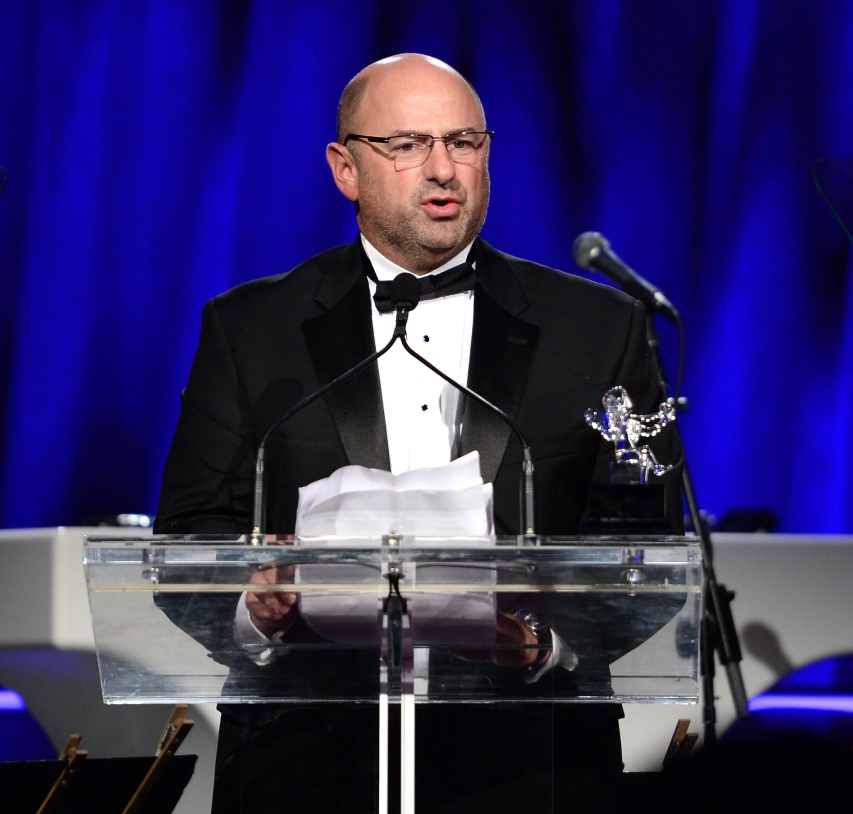 Nellie Siegall, the wife of Clay Siegall, CEO of Seagen Inc., has pressed domestic violence charges and a sexual misdemeanor against her husband on April 23, 2022. Following these events, Mr. Clay Siegall has stepped down as the CEO of Seagen company.

As already mentioned, Nellie Siegall is the wife of the co-founder and CEO of Washington-based leading biotechnology company, Seagen Inc., Mr. Clay Siegall. Nellie had called 911 after she was pushed and dragged to the ground by her husband. Later, Mr. Siegall was charged with a fourth-degree domestic violence case.

A temporary restraining order has also been issued against him, restraining him from going anywhere within 100 yards of his wife, Nellie Siegall. The Siegall couple is going through the requisite legal proceedings for a divorce.

The police reports suggest that Nellie was pulled to the floor by her husband and was dragged around, amounting to wounds and bruises. Mr. Clay Siegall had reportedly spent 33 hours in Snohomish County, Washington prison. However, Siegall denies the allegations of being slapped on him and maintains innocence.

Clay Siegall is the co-founder, director, and CEO of Washington-based Seagen Inc. His educational background boasts of graduation from George Washington University and the University of Maryland.