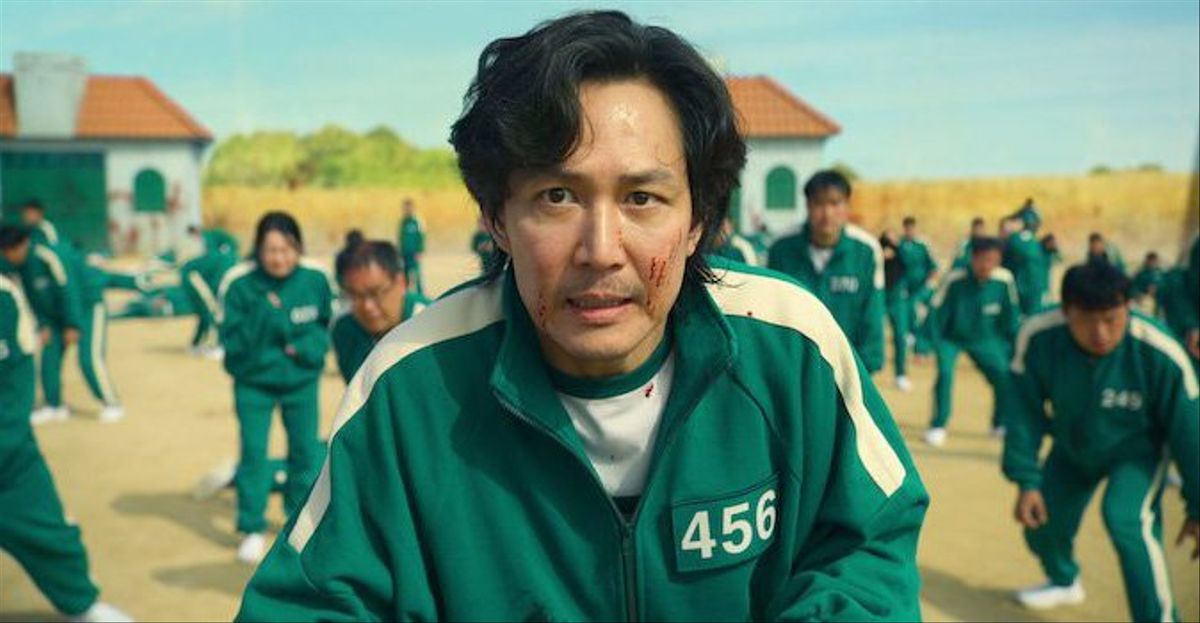 ‘ The squid game ‘ is not only the series of the moment – it is still number 1 in the Netflix Top 10 in 83 countries a month after its premiere, according to the specialized website Flixpatrol -, which has managed to unseat ‘The Bridgertons’ as the most watched series in the platform’s history, but it is also making the streaming channel a fortune.

Specifically, as reported by ‘ Bloomberg ‘, the South Korean series ‘The Squid Game’ would allow it to generate almost 900 million dollars of income (about 780 million euros). This is clear from an internal document of the company to which the publication has had access this Sunday, which “underlines the unexpected gain that a megahit can generate in the era of ‘streaming'”.

‘The Squid Game’ has a stellar cast of actors.
Regarding the reception of the program, Bloomberg estimates that it has been seen for at least two minutes by 132 million users worldwide in the first 23 days . Netflix estimates that 89% of people who started ‘The Squid Game’ watched at least 75 minutes (more than one episode) and 66% of viewers, or 87 million people, finished the series in the first 23 days. . In total, people have spent more than 1.4 billion hours watching the show, which was produced by Siren Pictures.

This Tuesday the company already announced that ‘The Squid Game’ broke its audience records, reaching 111 million views, thus overtaking ‘The Bridgertons’, the series that occupied the first place.

Secrecy in metrics
“The document underscores how successful this show has been for Netflix and provides the clearest picture yet of how the world’s most popular online television network judges the success of its programming. Netflix has released self-selected audience metrics for a handful of TV shows and movies, but it doesn’t share its more detailed metrics with the press, investors, or even the show’s creators themselves. Guessing the popularity of a given show has become something of a parlor game in Hollywood, even when Netflix has begun to publish data in great quantities “, assures ‘Bloomberg’.