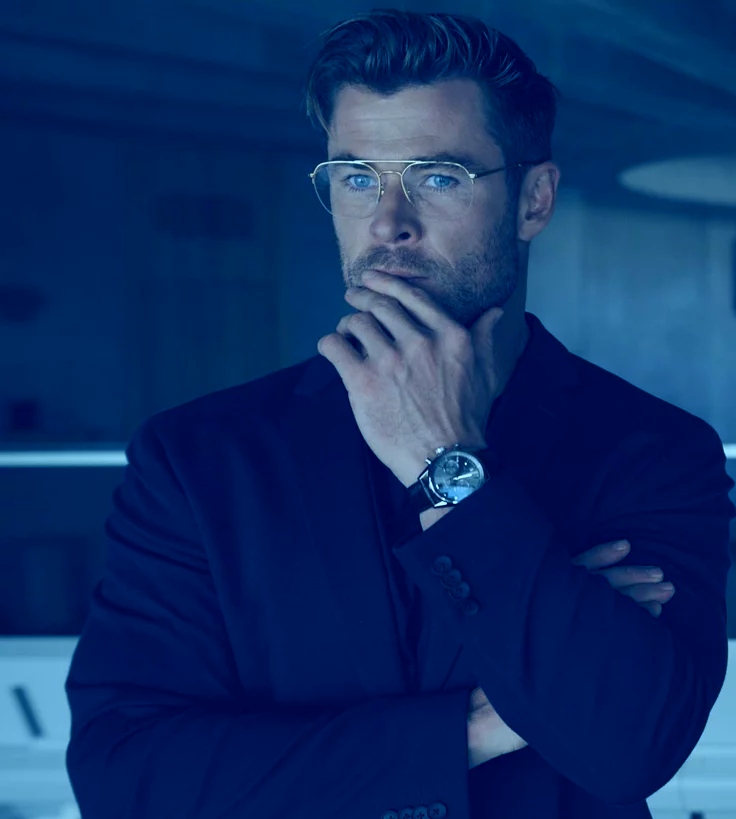 Here is what we know about the upcoming Netflix movie Spider head. Chris Hemsworth’s new movie is filled with thrill, drama, and action.

The name of the most awaited Chris Hemsworth movie is Spider head. It is a movie directed by Joseph Kosinski which falls under the genre of Sci-fi. Rhett Reese and Paul Wernick are the writers of the movie. The preview of Siperhead was released in 2021, and now the movie is finally ready to be released.

Various well-known actors have been cast in this movie, such as Rachel Forsyth, Jane Larkin, Chris Hemsworth, Jurnee Smollett, Miles Teller, etc. The first original by Chris Hemsworth reached over 99 million views within weeks. The writers Rhett Reese and Paul Wernick are known for their previous write-ups of movies; their other movie is also set to be released next week.

What to expect in the Spiderhead movie?

In Superhead, two people get sentenced to jail, but they volunteer as medical students to reduce their sentence. The drug they deal with in this mission is so powerful that it can alter emotions and affect a person’s ability to love and think properly. Chris Hemsworth is shown to be the lead scientist carrying out this marvelous experiment. His name in the movie is Steve Abnesti; he is a calm and intelligent person. Jeff, a participant in this experiment, becomes close with Abnesti and Lizzy, the other inmates. The character of an inmate, Lizzy, is played by Jurnee Smollett. The movie unfolds into a mess of madness with the combination of science and ethics.

What is the release date of Spiderhead?

The movie Spiderhead will be released on 18th June 2022 on Netflix.

When did the shooting of Netflix’s Spiderhead begin?

The shooting of Chris Hemsworth’s Spiderhead was started back in November 2020.