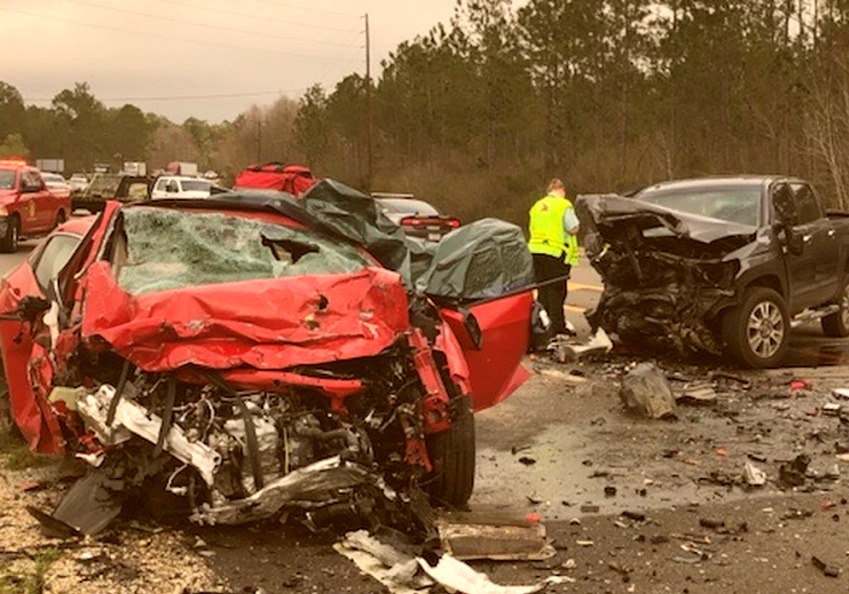 Lots of messages and support was offered to the family after their own van was hit by a cement truck and then collided with a SUV on U.S. 301 highway in Clay County near Jacksonville.

A catholic district school noted and said, “was deeply saddened by the news of the tragic accident that involved the passing of two students and two other students who are critically injured. The news is heart breaking and a tremendous loss in our community.”

To help all the students in the school to deal with the stress and then anxiety caused by the accident to their fellow mates the school had recently appointed highly qualified counsellors to look into each and every students mental health..

“The board’s bereavement team will be present at the schools impacted to gather in prayer and support students, staff and community members in coming days and weeks as needed,” the board said.

“We ask everyone to please keep the family and the Nicholson Catholic College and St. Joseph Catholic School communities in your prayers.”

A boxing academy soon after hearing about the accident has decided to raise fund to help the Kort family during these tough and sensitive times.

Mickey Delaney of the boxing academy wrote on social media, “our dearest friend and true supporter Pieter Kort and his family are in a terrible time right now.”

The fund raising event is to be held on Sunday, April 24 in Belleville and is in the hunt of sponsors of the event to raise more and more funds to help the family.

The run will also ask “participants to run and ask their own donors and sponsors to raise funds for the hours and mileage logged,” he said.

An MP of the governing  body, tweeted in support for the Korts “please pray for them and be ready for whatever our community needs to provide for them.”

Todd Smith, Bay of Quinte MPP, wrote on social media, “our Bay of Quinte community is devastated after learning of the tragic event in Florida involving the Kort family.”