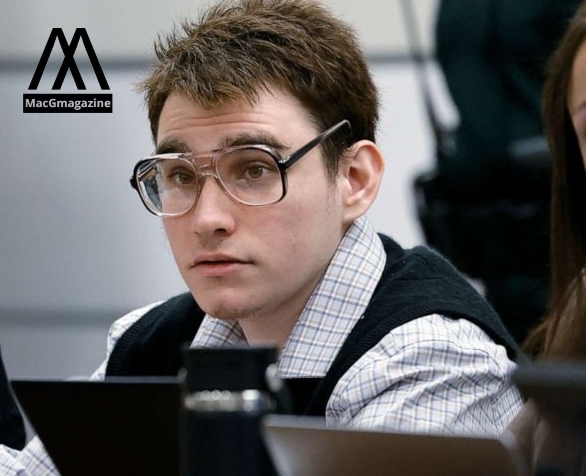 Nicholas Cruz used the same mental health excuse to save a monster, the consistent effort to not take responsibility for their own behavior is getting over the head of normal people. your actions have consequences whether your mother was a drug addict or your father was abusive. We have seen it time and time again that the worst of the monsters are getting away. in this particular case, Nikolas Cruz killed people in the parkland shooting and he asked that due to his bad family background and mental health issues he should be left alive and not be given a death sentence.

“In telling you Nik’s story, in telling you the chapters of his life, we will give you reasons for life,” public defender Melisa McNeill said Monday in a Florida courtroom. “That is called mitigation. Mitigation is any reason that you believe that the death penalty is not an appropriate penalty in this case.”

In particular, McNeill highlighted his birth mother’s abuse of drugs and alcohol during his pregnancy, saying Cruz showed signs from a young age of fetal alcohol spectrum disorder and antisocial personality disorder.

“Because Nikolas was bombarded by all of those things, he was poisoned in the womb. Because of that, his brain was irretrievably broken, through no fault of his own,” McNeill said.

All these comments came in in a case where Nicholas is accused of killing 17 people and injuring 17 others in spray fire like bullets. This is a proven fact that he killed 17 people. Even if we agree with the stupid argument that because of his troubled past he killed this many people. Not giving him the death sentence ensures that a lot more murderers will use this petty excuse of family and bad parenting and mental health issue. He will also be a threat to people in jail.

The defense only called two people one of them was a witness that the biological mother of the murderer was a drug addict, his sister also came to the rescue and said her mother was terrible. this is to establish the case in the favor of killer Nicholas cage. Using such a narrative to create sympathy for monsters is an old tactic and the judges should see through this.

Mcneil said the convicted are damaged and wounded.  He is obsessed with guns, and bullets, he even prepared a manifesto about school shootings. this is not a damaged child instead it is a Satan worshipper, who does evil and killed innocent people.

Sister of Nicholas Cruz said the following about her mother:

“She had an addiction. She always put that first, before me, or him, or Zach (Cruz), or anybody,” she said.

“She introduced me to a life that no child should be introduced to,” she added. “She had no regard for my life or his life.”

Read More – What happened to Anna Llewelyn Roberts, How did She die?