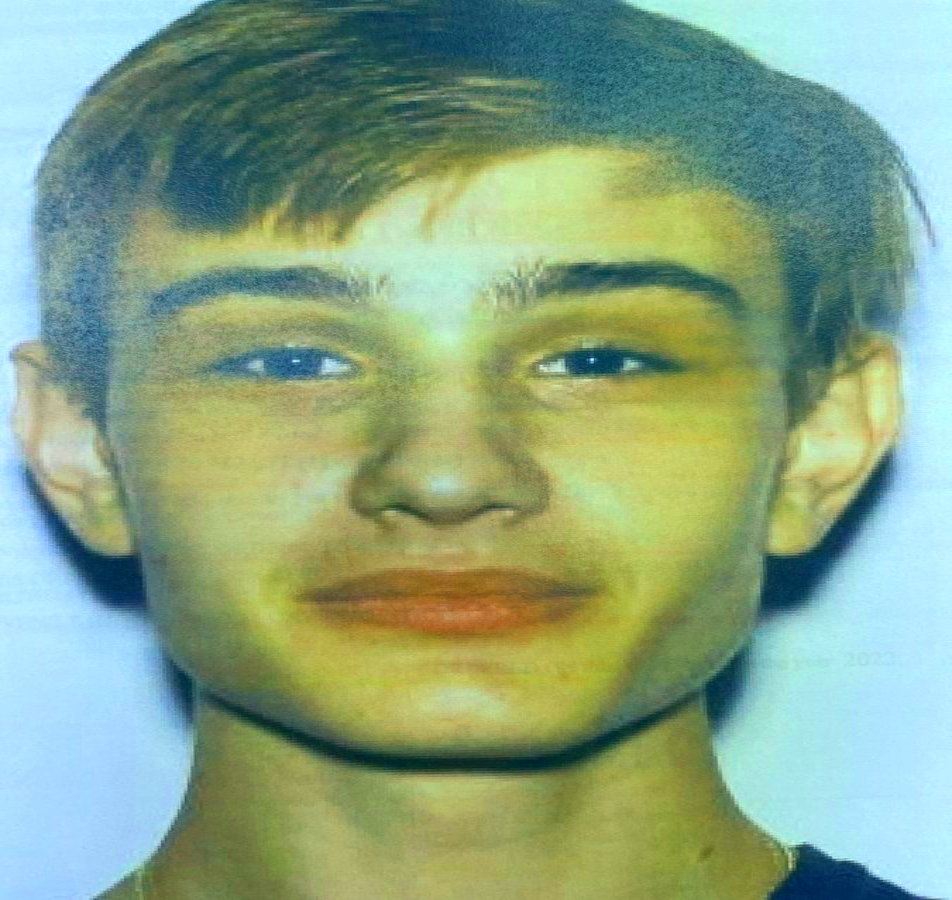 Noah Thomas Galle is an 18-year-old who belongs to Florida. The teen is accused of driving his BMW over 150mph and killing six people.

Noah Thomas Gale is now 18 years old and was known for driving BMWs at a high rate of speed and then posting it on his social media account.

Back in 2019, he recorded himself speeding through southeast Florida in a white BMW and later posted the videos on social media with a

caption offering $25 on the cash app for guessing his correct rate of speed.

How did the Accident Occur?

struck a gray Nissan Rogue, which was driven at 38mph, causing the SUV to flip multiple times before coming to a halt. The car had six occupants. According to the reports, Galle’s vehicle jammed into the back of the Nissan Rogue, flipping it several times. The Nissan Rogue landed upside down. The Accident killed all the six passengers. Five of them were announced dead at the scene and one at Delray Medical Center.

Galle, who was 17, admitted that he was the driver of the BMW, which had no other occupant. A day after the Accident, the officials received a tip as an email that included screen-recorded videos from Galle’s Instagram account. He speeded on Interstate 95 and recorded himself driving at extremely high speeds.

The six victims were identified as-

The six were colleagues going back home from the farm they worked.

On Feb. 24, the police issued a search warrant and acquired access to Galle’s Instagram account. The investigation found a video of Galle driving the BMW on I-95 at 182. After the court hearings, the judge ordered house arrest for Galle and asked his parents to supervise him, and he must not be allowed to drive and contact the victim’s families.

Noah Thomas Galle killed 6 people when he was making a TikTok video of himself driving over 150 mph in his BMW. People need to start reporting this stuff when they see it on social media. For that matter why does TikTok allow these type of videos?https://t.co/j4YLLNuBRv

Without looking up, already guessed Noah Thomas Galle is white and from a rich family that’s why just getting home confinement despite killing 6 people. Imagine if he was neither.
https://t.co/8LENas8bQm

On Thursday, the judge ordered Galle to be sent to a hospital to undergo a mental health evaluation before he returned home.