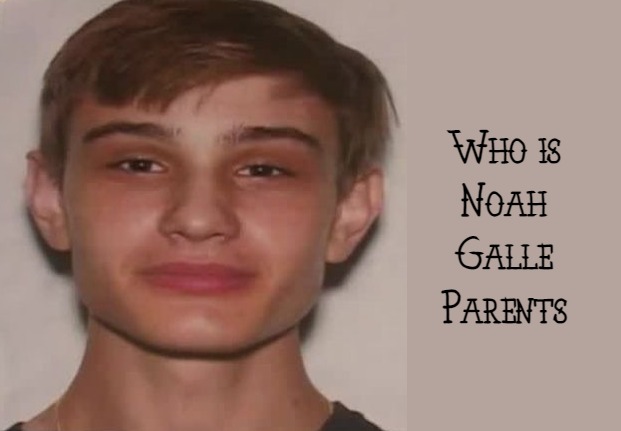 Noah Galle gets arrested by the police after the car crash

A teen of Palm Beach County is under police custody, as the authorities say that he was speeding at 151 mph when he rear-ended a car, killing all six occupants inside.

About the accident that involved Noah Galle

Noah Galle, 18, was charged with six counts of vehicular murder in connection with the January 22 accident. “Galle was driving a 2019 BMW M5 at a high rate of speed in the 14000 block of US Highway 441”, according to the Palm Beach County Sheriff’s Office, at 11 p.m. He collided with a 2018 Nissan Rogue carrying six persons. The Rogue was thrown into a grass and dirt median by the accident, where it flipped and rolled over before lying upside-down in the middle.

Five persons inside the Nissan Rogue were pronounced dead at the site, according to the Palm Beach County Sheriff’s Office, while a sixth was transferred to Delray Medical Center and died there. The victims were all local farmworkers who had just left work when they were hit, according to authorities. Galle left “no marks of any braking,” according to the sheriff’s office.

Galle was only slightly hurt in the accident. It was believed by the authorities earlier that the teen was under some bad influence of alcohol which resulted in the accident but later the toxicology testing revealed no drugs or alcohol in Galle’s system at the time of the crash, according to the sheriff’s office.

Who is Noah Galle parents

Palm Beach County teen, Noah Galle gets arrested by the police after the car crash which lead to the death of six innocents. Noah Galle was born in the year 2002. Noah is a Wellington resident who lives with his family. He is now eighteen years old. Noah is a senior at Wellington High School, where he is completing his studies. When it comes to Noah Galle’s parents, he was born to Craig and Helena Galle. Gregory Barnhart accused his parents of Noah’s neglect in a lawsuit he filed. Craig and Helena Galle are being sued by the family members of the people who were killed. The case has been ongoing for the past two months, following which the authorities issued a verdict and Noah was arrested.