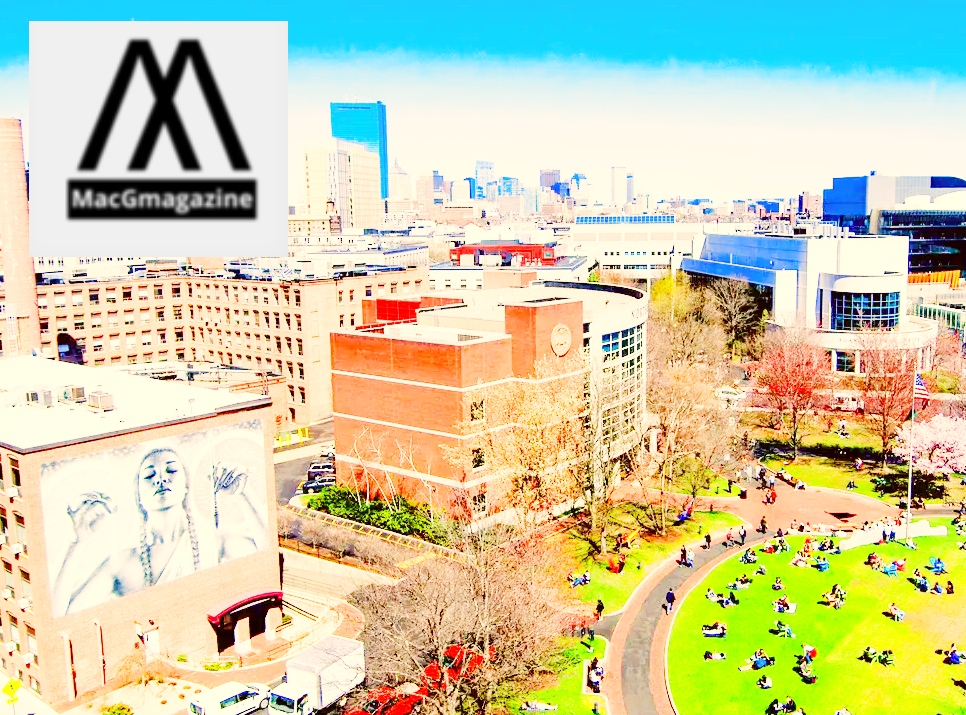 The school was immediately vacated after an explosion occurred at Northeastern university. The School received a package that exploded. The news was confirmed by the school administration. another package was found by the bomb squad from Boston. Police informed the media about the incident on Tuesday night. a 45-year-old man who opened the package was minorly injured. He was taken to hospital.  Boston police, the FBI, and Mayor Michelle Wu all came to the media and informed them about the situation. The Boston Bomb Squad, Boston police, Boston fire, and Boston EMS all reached to place of the incident which is Northeastern University. FBI spokesperson said they are also part of an investigation. “It’s very important to note that our campus is secure and we will maintain a secure campus in perpetuity,” Northeastern University Police Chief Michael Davis said.

“I take very seriously that this city is home to everyone’s young people…we want to make sure to emphasize that this is of the utmost priority, the safety, and wellbeing of all of our young people here,” Boston Mayor Michelle Wu said. “We’re monitoring the situation at Northeastern and we’re ready to work with the university and our law enforcement partners on any prosecutions that may develop,” “The quick and thorough response by Boston Police and other agencies is the start of a comprehensive investigation to determine exactly what occurred here.” Suffolk County District Attorney Kevin Hayden made a statement.

“We just saw all the police cars coming and the sound was really frightening, I’m afraid for my safety because here there are many bedrooms in this building so it scares me a lot. I was here next door in another building until they sent us the alerts, we didn’t know what was happening,”

Read More – How did Jorja Fleezanis die? American Violinist cause of death