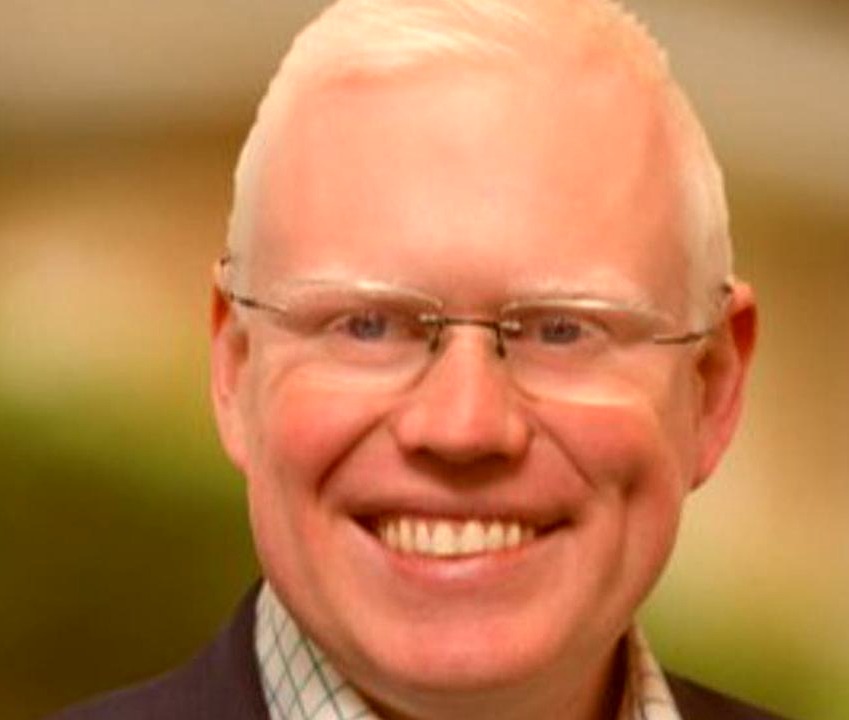 Following advice from the crown solicitor, the New South Wales government will attempt to stop embattled MP Gareth Ward from parliament. At the same time, he awaits trial after being charged with sexual abuse against a man and a 17-year-old child. On Tuesday, the 40-year-old legally blind albino MP for Kiama was granted bail after denying any misconduct.

Ward was charged because of sexual assault:

Last year, the former families minister under Gladys Berejiklian resigned from the government after it was revealed he was under investigation by the police. After nearly a year of the inquiry, Ward was charged with one count of sexual assault and other sex offences at Oak Flats Police Station in Illawarra at midday on Tuesday. Premier Dominic Perrottet returned from paternity leave to demand that the embattled NSW MP resign from the legislature and the Liberal Party or face being driven out.

Despite the premier announcing yesterday that he would “bring a motion to remove” the Kiama MP if he refused to resign, NSW deputy premier Paul Toole indicated that the Coalition would not try to push Ward, a former minister, out of state parliament. Ward is entitled to the assumption of innocence, according to Perrott, but “the standards required of an elected member of Parliament are not commensurate with the gravity of the charges he is facing.”

Instead, on the advice of the crown solicitor, Toole informed parliament that the government would seek to suspend Ward from the House of Commons until the outcome of criminal prosecution against him. He told lawmakers that the decision was made to “guarantee suspected victims in this affair receive their day in court.” Ward’s $169,000 yearly salary will be maintained as he faces criminal charges for alleged sexual abuse of a man and a 17-year-old kid.

Will Ward leave the parliament:

‘While Mr Ward, like any citizen, is entitled to the assumption of innocence, the standards expected of an elected Member of Parliament are incompatible with the gravity of the charges he faces,’ he said on Tuesday. ‘Following discussions with the Acting Premier, I have attempted to call the Kiama MP to request his immediate resignation from Parliament.’ The government will pursue a vote to remove Mr Ward from parliament if he does not quit. Ward disputed the claims and stated that he would defend the charges, although he did not say if he intended to leave parliament while doing so.

Soon after being released from police detention, the embattled MP – who is albino and legally blind – declared his innocence on all accusations. ‘While I fully support the right of genuine victims to bring complaints forward, accused persons are also entitled to presumptions of innocence, the right to reject allegations made against them, and the opportunity to defend themselves against claims that are simply false,’ said. ‘I am guiltless and will prove it.’ He did not answer Mr Perrottet’s demand that he resign from parliament, saying, “I have directed my attorneys to take every available procedural path to bring this matter to trial as swiftly as possible.”