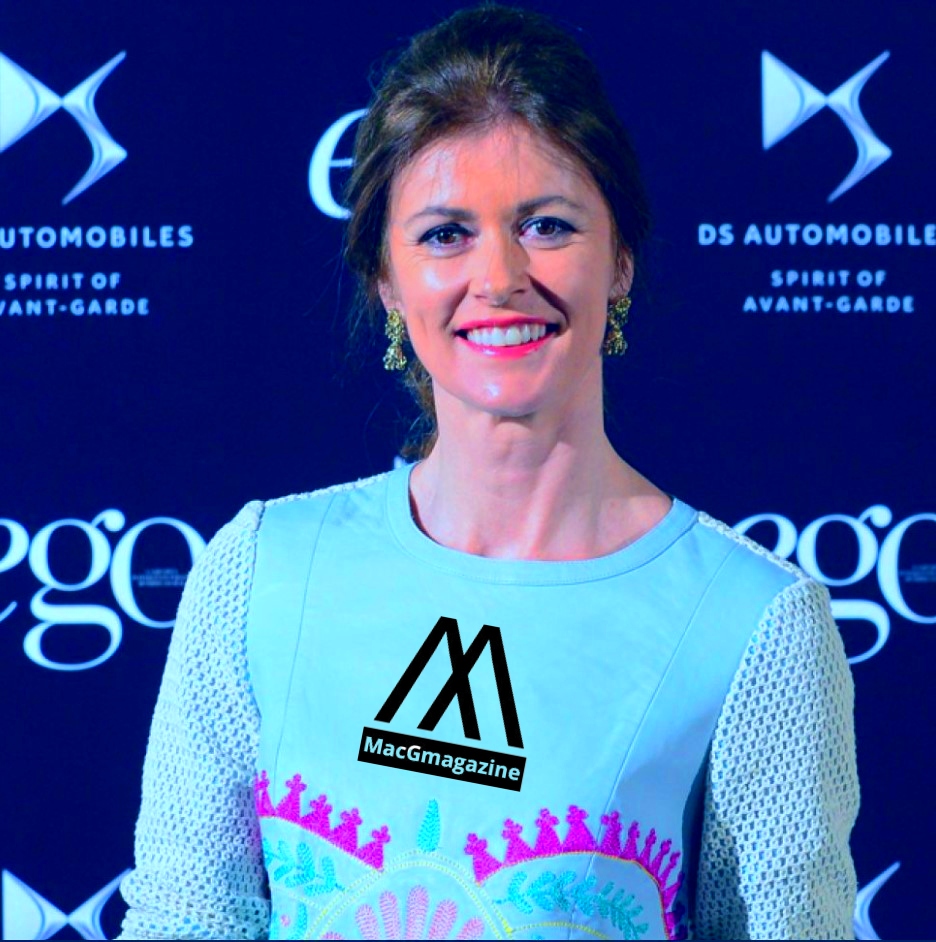 Nuria march is grabbing others’ attention and is tuned in the spotlight nowadays because of her wedding buzz. According to her visuals, she fits the age of 50s. She is getting married to George Donald on June 10 in London.

She is receiving positive attention now because she traveled from Madrid to London for her wedding. She is already a mom, and her son accomplishes her in this journey. In just a few hours, George Donald is going to be the dad of Marinez-bordiu, a settled businessman and also the son of Nuria.

Wedding bell ringing at the door:

Nuria is all set to marry her one-year boyfriend, George Donald Johnston III. George is an American banker with expertise and experience in the capital market and strategic consulting field for more than 20 years. Nuria has already married once and has a boy from that marriage. This will be her second marriage, and she looks very excited about it.

More a model or businesswoman:

Now, Nuria march is a model as well as a businesswoman. She debuted in the field of fashion as a model in the 1980s. Her current appearance in pasapalabra is very famous. She famed herself through her great hard work in public. She founded her own company named NURIA MARCH COMUNICACION.

Looking at her social media handle, anyone can tell she has a great sense of styling and fashion. She always grabs the limelight, trying new outfits every time. She is a great businesswoman and does not meddle in her business with her fashion modeling. Her update on Instagram can be seen very easily.

More than 25000 people follow her, and she never disappoints her followers with old content. She prefers to add stories frequently and spends her leisure time enjoying vacations.

She always prefers her private life as low profile. She had not disclosed her father, mother, or any relative yet in her career till dated.