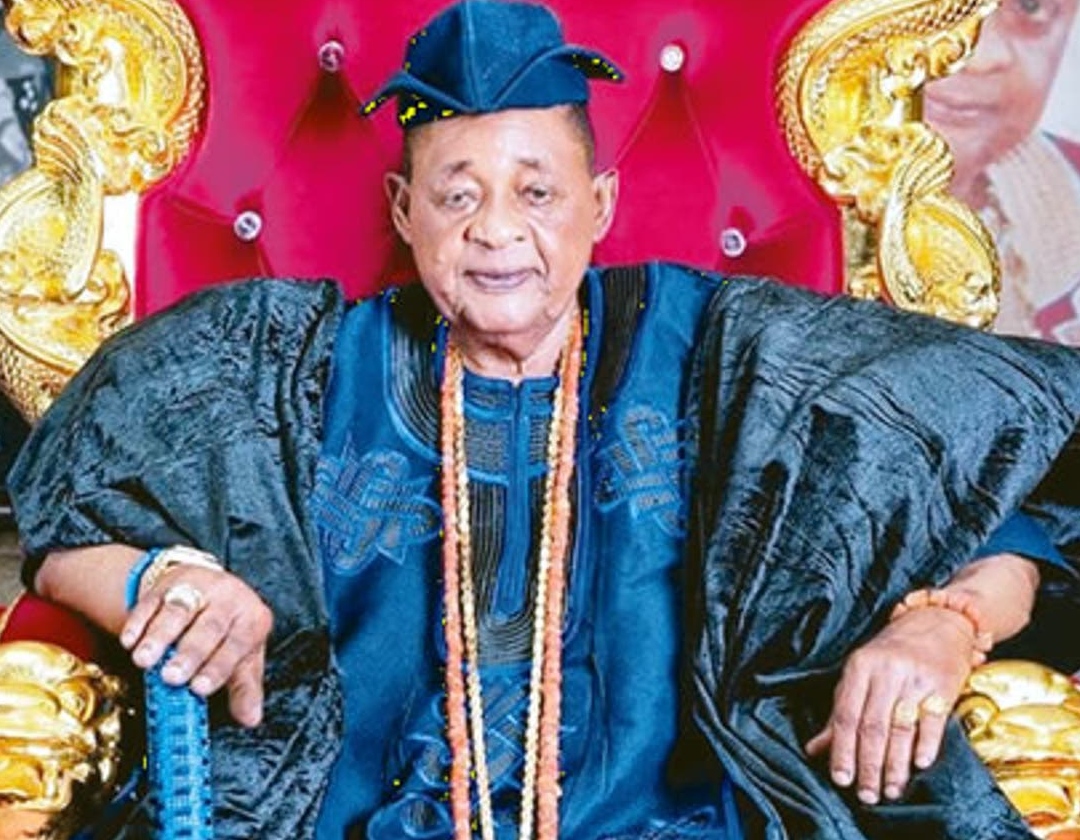 Oba Lamidi Adeyemi, Alaafin of Oyo has passed away at an age of 83

Who was Oba Lamidi Adeyemi?

The chief Yoruba monarch, the Alaafin of Oyo, Oba Lamidi Adeyemi, has died. Alaafin Adeyemi, the third member of the ruling house of Alowolodu, died late on Friday at the Afe Babalola University Teaching Hospital in Ado Ekiti, the capital of Ekiti state in southwest Nigeria.

Palace sources told the newspaper that the remains of the chief traditional Yoruba ruler were brought to the city of Oyo, 62 kilometers from Ibadan, the capital of Oyo state, early Saturday morning, and traditional rites have begun.

Oba Lamidi Adeyemi was 83 years old and ruled the Alaafins the longest, ruling for 52 years. Oyo State Governor Seyi Makinde is expected to make an official announcement after receiving news of the monarch’s passing from Oyo Bashorun Yusuf Akinade, head of Oyo Mesi, who will now lead the city of Oyo before a new Alaafin is installed.

How did Oba Lamidi Adeyemi die?

The monarch was ill and a plan was made to take him abroad before he passed away late Friday night. A source familiar with the medical travel plan said his tickets and those of several wives had already been bought.

His death came a few months after the deaths of two other high-ranking monarchs of the state of Oyo – the Olubadan of Ibadan, Saliu Adetunji, and the Soum of Ogbomoso, Oyewumi. It all happened in less than five months. A new Olubadan has been installed, but the throne of Soun remains vacant.

On October 15, 1938, Alaafin Adeyemi was born Lamidi Olayiwola Atanda Adeyemi at the Alowolodu Royal House in the famous city of Oyo. On November 18, 1970, he was crowned, succeeding Oba Gbadegesin Ladigbolu I. Moreover, Alaafin Adeyemi was popularly known as Iku Baba Yeye.

While he ruled, he was the permanent chairman of the Oyo State Council of Obas and Chiefs. After the death of Alaafin Adeyemi, it was the turn of the Agunloye Ruling House to create the next monarch of Oyo. Mr. Adeyemi’s predecessor, Alaafin Ladigbolu, was from Agunloye House.