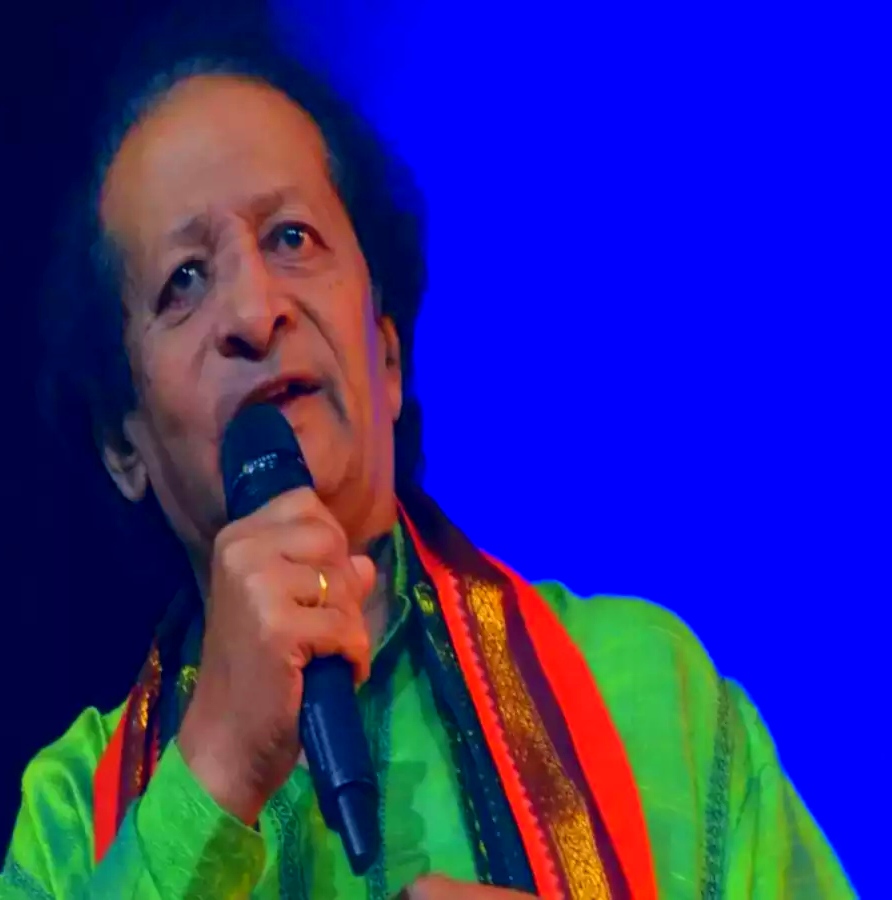 Prafulla Kar, a famous Odia singer, music director, and lyricist, has recently passed away. He was a very prominent coin editor for the Odia music industry. He died at the age of 83 on Bhuvneshwar on Sunday night. He was very old and was facing some health issues due to that. He suffered from cardiac arrest on Sunday.

He is survived by his wife Manorama Kar and children Mahaprasad Kar, Sandhyadipa Kar, and Mahadeva Kar. Prafulla Kar was born on February 16, 1939. He liked singing in the early days, so he started singing in his college days. He made his singing debut in the Odia music industry in 1962 with ‘Shri Shri patita Pabana.’ After a while, he started composing music also with the film Mamata. After that, he gained popularity and was made a household name by the Odia people.

My daughter with the Legendary Odia Musician late Padma Shree Prafulla Kar during one Odissi function. May his soul rest in peace. pic.twitter.com/ss7eP4bGDd

He also directed some music in the Bengali industry. He has directed music for over 60 films, which include some movies like Mamata, Batighara, Shesha Shabana, Sindura Bindu, Bandhu Mahanti, Sati Anasuya, Balidaan and Ram.

He has also won a lot of awards for his music.

He won the Best Music Director in Odisha State Film Awards by the state government a record six times. He was awarded a prestigious Jaydev Pushkar in 2004 for his musical contribution to the Odia industry. 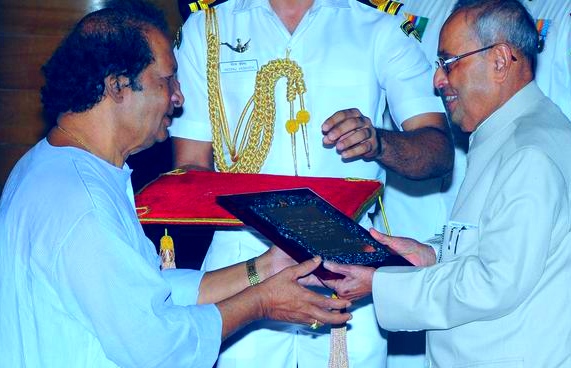 His death was announced on social media. Since then, people have expressed their condolence to his family and paid tribute to him. He was an inspiration for many people. Prime minister Narendra Modi also paid tribute to him and wrote, “Anguished by the passing away of Shri Prafulla Kar Ji. He will be remembered for his pioneering contribution to Odia culture and music. He was blessed with a multifaceted personality and his creativity was reflected in his works. Condolences to his family and admirers. Om Shanti,” He will always be remembered, and may his soul rest in peace.