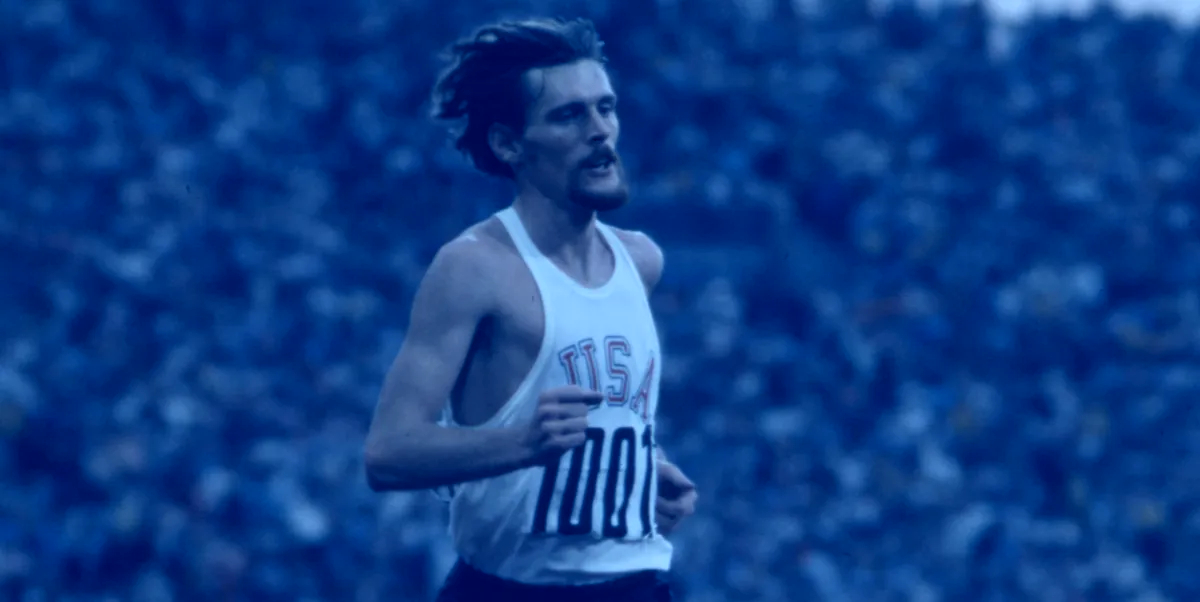 Kenny Moore was an olympian who was placed fourth in the 1972 Olympic marathon, and he played for the United States of America. In addition, he was an excellent writer abt running. He died at the age of 78 on May 4while being at his home in Hawaii. He had a lot of achievements during his lifetime, including a combination of the literary and sporting.

He had two Olympic marathons. In 1972 he came fourth and had an unmatched victory streak in the bay to the breakers. While writing high-quality writing, he also had his masterwork book named Bowerman and the Men of Oregon. He was a lucid and crafter writer along with being a skillful storyteller and profile writer. 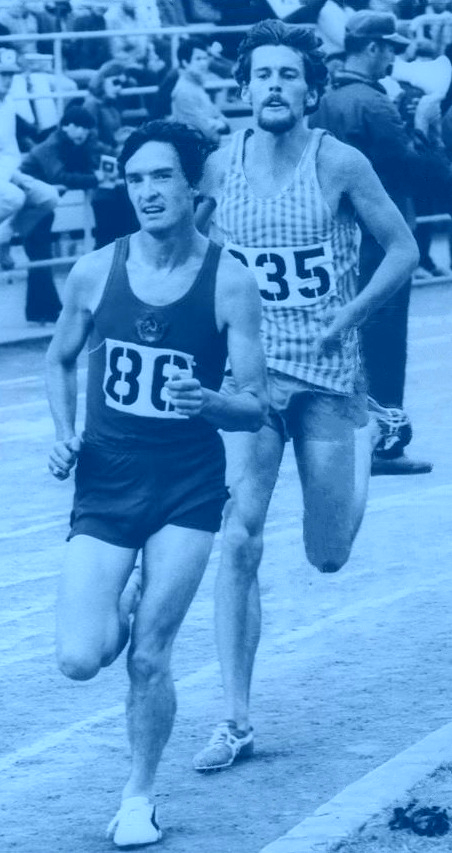 He had run collegiately at the University of Oregon under his coach Bill Bowerman, and he finished his career with all American honors there. His team had earned two national-level titles during his time in Eugene. During his Olympic appearances in his track career, he was placed 14th in the 1968 Olympics because he had dealt with severe blisters during the race.

Kenny Moore has also won the bay to breakers race held in San Francisco consecutively six times, and he broke his record twice in the San Francisco race during the six years.

He later joined as a contact writer in the sports illustrated staff. He had over a 30 years career in sports described, where he became renowned for his writings being famous around the globe. In 1995 he left SI and started to focus on his book-writing career.

His well-known book is not his former coach and the co-founder of Bowerman and Nike, titled Bowerman and the Men of Oregon. More also led a succeed\sful human rights campaign related to the unjust imprisonment in Ethiopia,

There are so many achievements that Kenny Moore had during his lifetime, and he was indeed an excellent man. According to reports, no specific details are available, and a virtual service is planned—our condolences to the family. Though there are no more updates, we will update you if there is any more news about his death. HV

Read More-Youtuber Ethan Ralph was Arrested; get details about his arrests.