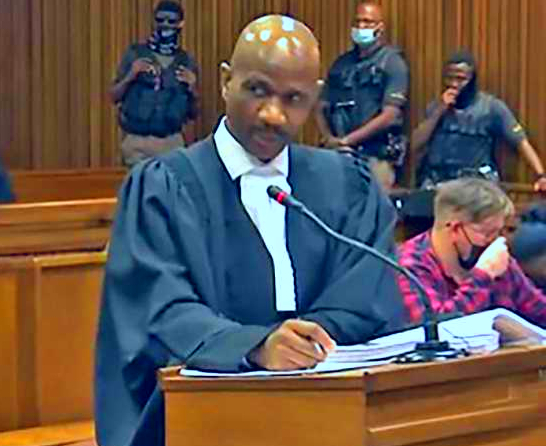 The Hillbrow Magistrates’ Court has canceled an arrest warrant issued in January for lawyer Malesela Teffo representing four of the five defendants in the Senzo Meyiwa murder case.

Through his attorney, lawyer Tshepo Thobane, Teffo told the court that he missed the January 27 court date because he had Covid-19.

The court canceled the warrant of arrest and postponed the hearing for the unspecified offense to May 27.

The charges of trespassing is being faced by Teffo, after allegedly visiting the SAPS offices in Gauteng. According to reports, the case is unrelated to the Meyiwa murder trial.

Thobane had previously told reporters that Teffo’s dramatic arrest in the Pretoria High Court on Thursday would be fully addressed in a media briefing.

“We will not be taking it up with this court (in Hillbrow) but definitely we will take it up, somewhere with another court. It will be upon his instructions. As he told me, we are not to talk much to the media until he is out then we will have a press conference,”Thobane said.

He said that Teffo’s arrest did not affect Maeve’s murder trial and Teffo will represent his clients when the trial resumes. 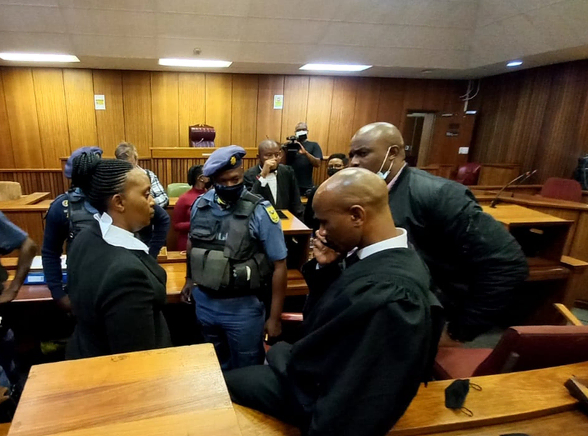 “This trial will continue and it will be there,” Thobane said. At the time of his arrest, Teffo accused the Minister of Police, Bheki Cele, of orchestrating his arrest. Several police officers pounced on the legal representative in the Supreme Court building, leaving him to speak in tongues.

Teffo was also heard protesting that police officers did not read him his rights and inform him of the charges. Cele, however, told Newzroom Afrika that he was not aware of the arrest.

“Well, I received the message on the phone, the spokesperson Lirandzu (Themba) saying that the advocate has been arrested and, a few minutes later, at 3:41 pm, I received a message that the accusation is that the arrest is pushed by the Minister Bheki Cele and others. Then I immediately … (contacted) the national commissioner to get a full report of what happened and I wait for that report,” said Cele. “Until I know what really happened, I am not able to comment on this matter.”

On Thursday, shortly before his arrest, Teffo told the court that there was a high-profile, well-planned campaign to cover up Meyiwa’s murder, as it involved politicians and high-ranking police officers.