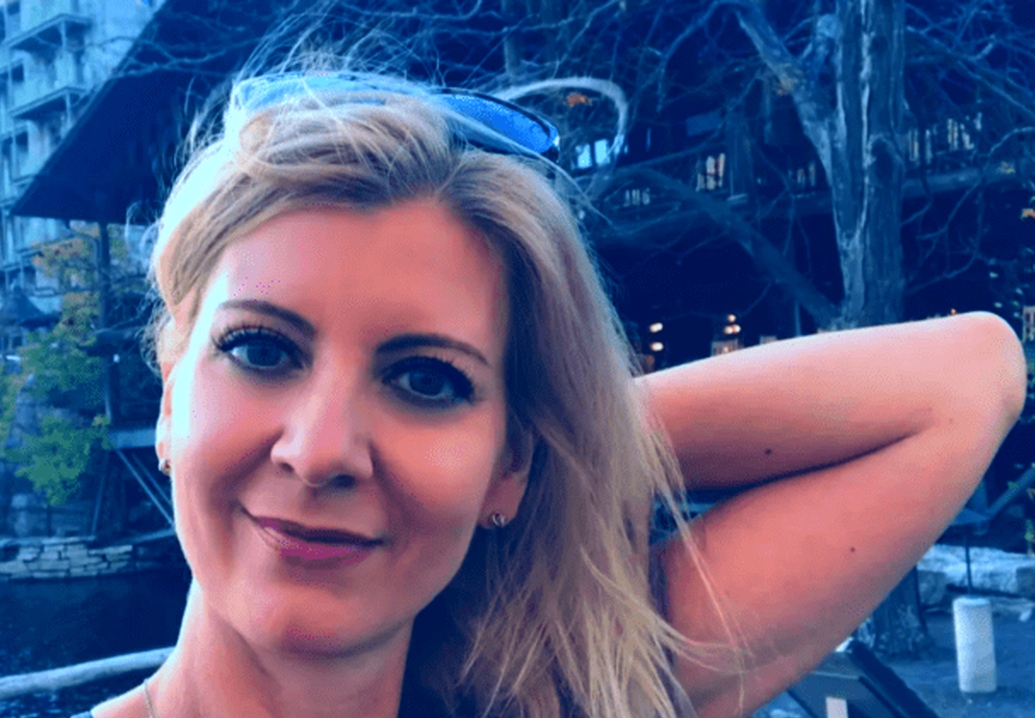 David Bonola, who was the boyfriend of Orsolya Gaal, was finally arrested by the police on Thursday. David killed his girlfriend Orsolya and accepted to stab her about 60 times in the torso and the arm.

Orsolya Gaal was a 51-year-old woman who lived in New York City. She was brutally killed by her boyfriend, David Bonola, who was in turn 44 years of age. According to the reports, Orsolya was a mother of two sons and was married too. David and Orsolya have been dating since 2020, and the relationship was said to be an on and off relationship. David worked as a handyman in the Gaal household.

David entered her place at midnight. Two supposedly rekindled the relationship that was about to come to an end. Then, he stabbed her almost 58 times in the arm and the torso in a fit of rage. She succumbed to her injuries, and David fled her place immediately. He first packed her body into a hockey duffel bag that belonged to Orsolya’s son and then dumped the body. 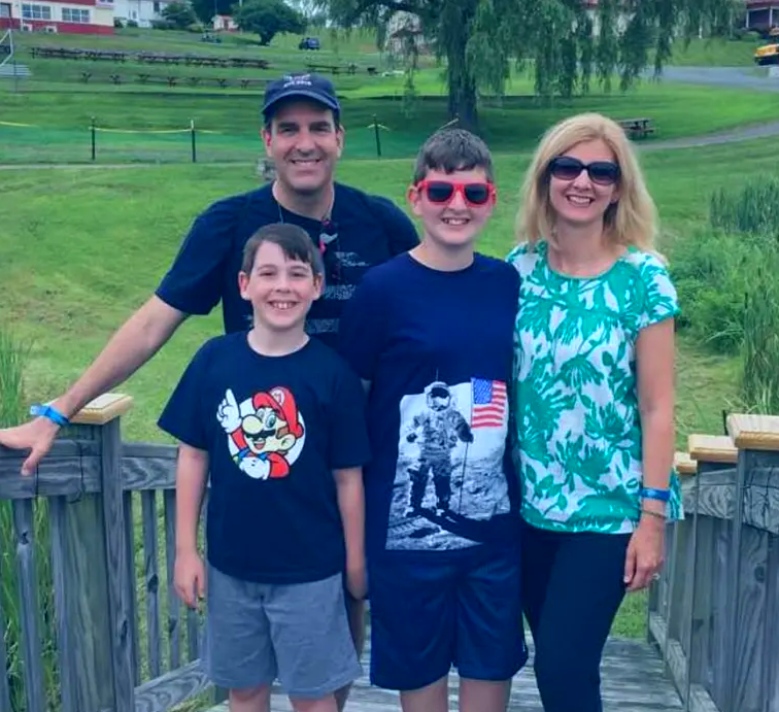 The police started investigations and found David on Wednesday night, and finally, he was arrested on Thursday. He has been charged with murder, possession of a weapon and other such charges. Many people are coming in support of Orsolya and showing their displeasure over the brutal death. Her sons and her husband survived her, and it is reported that one of her sons, a teenager, has post-traumatic stress disorder.

She was 51 years old and lived at Forest Hills in Queens. The CCTV camera captured David with bandages on his hands, and he even went to the hospital to treat the cuts on his hands.