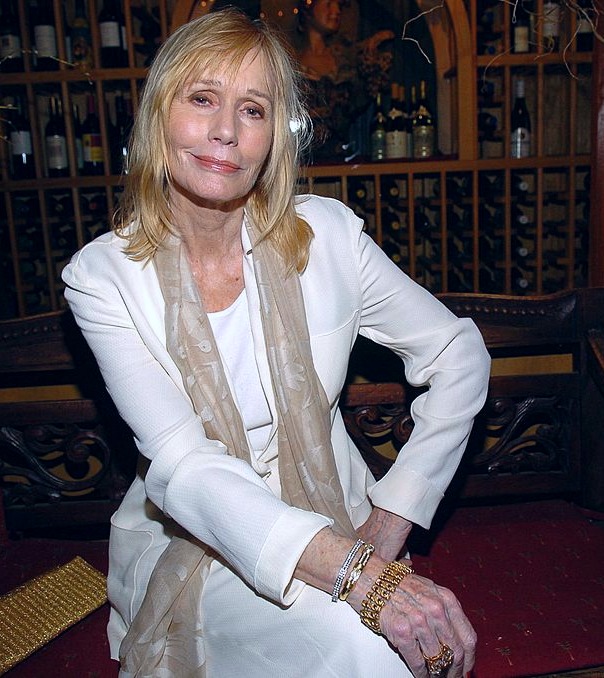 Loretta Swit, also known as Sally Kellerman, who played the role of an army major in the popular T.V. series ‘MASH,’ died on Thursday at 84. Her son, Jack Krane, told The Hollywood Reporter that Kellerman died at a Woodland Hills nursing home following a battle with dementia.

Loretta had a career of more than 60 years in film and television. She played a college professor returning student Rodney Dangerfield’s love interest in the 1986 comedy “Back to School.” And she was a regular in Altman’s films, appearing in 1970’s “Brewster McCloud,” 1992’s “The Player,” and 1994’s “Ready to Wear.”

Who Was Loretta Swit:

Loretta Swit was an American stage and television actress known for her character roles. Swit is best known for her portrayal of Major Margaret’s “Hot Lips.”

Loretta Swit was nominated for the Academy Award for her role as Maj. She played the central role in the 1983 finale of MASH which remains one of the most-watched shows in the U.S. and the most-watched scripted show.

Kellerman also had a singing career, and a song was also written on her name by her one-time boyfriend, Grand Funk Railroad’s Mark Farner. Kellerman is also known to many movie buffs as comedian Rodney Dangerfield’s love interest in the 1986 romp, Back to School.

Her manager and publicist Alan Eichler said that Loretta Swit died of heart failure at her home in the Woodland Hills section of Los Angeles. She was 84 years old. She died in Woodland Hills, California, after a battle with dementia, her son, Jack Krane, informed.

She would always be best known for playing Major Houlihan, a straitlaced, by-the-book Army nurse tormented by rowdy doctors during the Korean War in the army comedy “MASH.” She earned an Oscar nomination for best-supporting actress for her stand-out Houlihan role in the army comedy, starring Donald Sutherland and Elliot Gould. In the “MASH” film, she played a by-the-book nurse who carries on a torrid affair with the equally uptight Major Frank Burns.