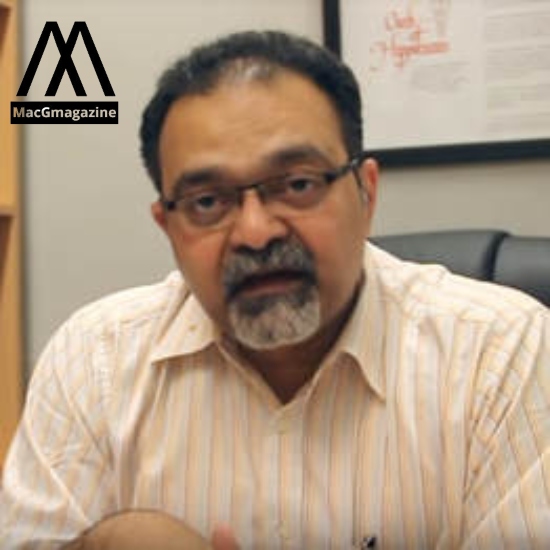 Oseney da Costa Oliviera:- This is the second arrest this week by Brazilian security forces in a case related to missing British journalist Dom Phillips and indigenous expert Bruno Pereira.  Oseney’s brother is also apprehended in the same case a week ago.

Brazil’s embassy in the UK made a blunder by forwarding fake news of the death of a British journalist to his brother. The embassy had to retract its statement and had to give a public apology. eyewitnesses claim that “Pelado” whose real name is Amarildo chased both journalists before they disappeared into the thick Amazon forest.

the police have collected blood samples from “pelado”‘s fishing boat. Samples are sent to the forensic lab to match with the DNA of missing persons. Police also seized firearm ammunition from the suspect. The location of this raid is not clear yet.

The search operation is about to finish as police and military have searched almost the entire possible area. soon the search hunt will end.

Police informed that Oliviera was completely okay with the arrest and made no violent resistance. He was apprehended in his home in Atalaia do Norte.

Brazilian President Bolsonaro also claimed that human residue have been found and “something bad” had been done to them. seems like he is avoiding using the word “murder”.

The indications are that something bad was done to them,”

“human entrails were found floating in the river, which is now undergoing DNA tests.” Bolsonaro made the statement.

“We deeply regret that the embassy transmitted information to the family yesterday that was not correct.

“Thinking about it, there was haste on the part of the multi-agency team, for which I sincerely apologize,” 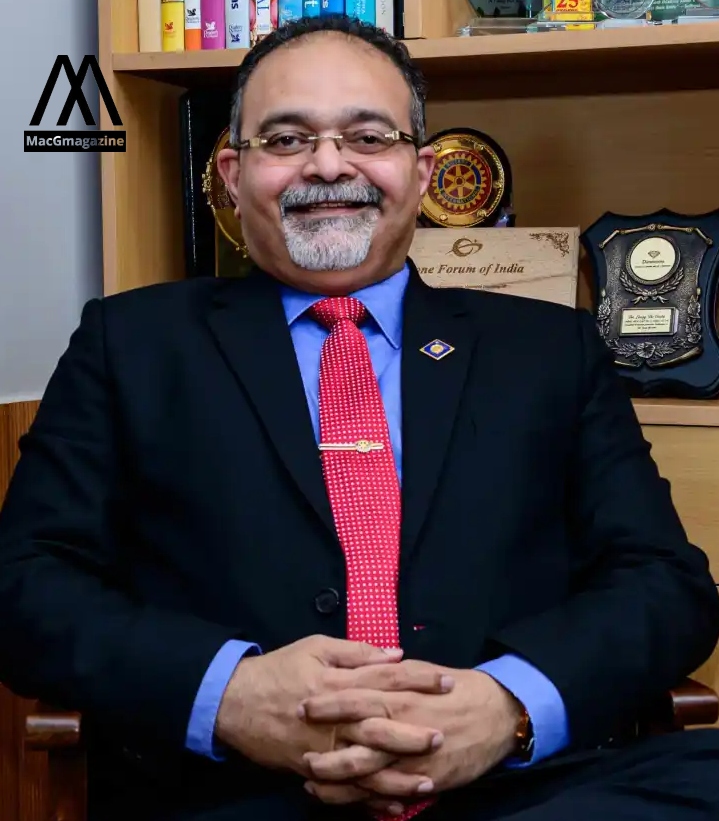 “Because of the time that has passed – eight days now, approaching the ninth – it will be very difficult to find them alive,”

“I pray to God that that happens, but the information and evidence we are receiving suggests otherwise.” the president shared information. Source CBN Recife radio.

Witnesses share that team of both experts was seen heading down the river past Sunday. The news of missing persons became such a rage that a lot of celebs urged Bolsonaro to intervene and make a quick search.