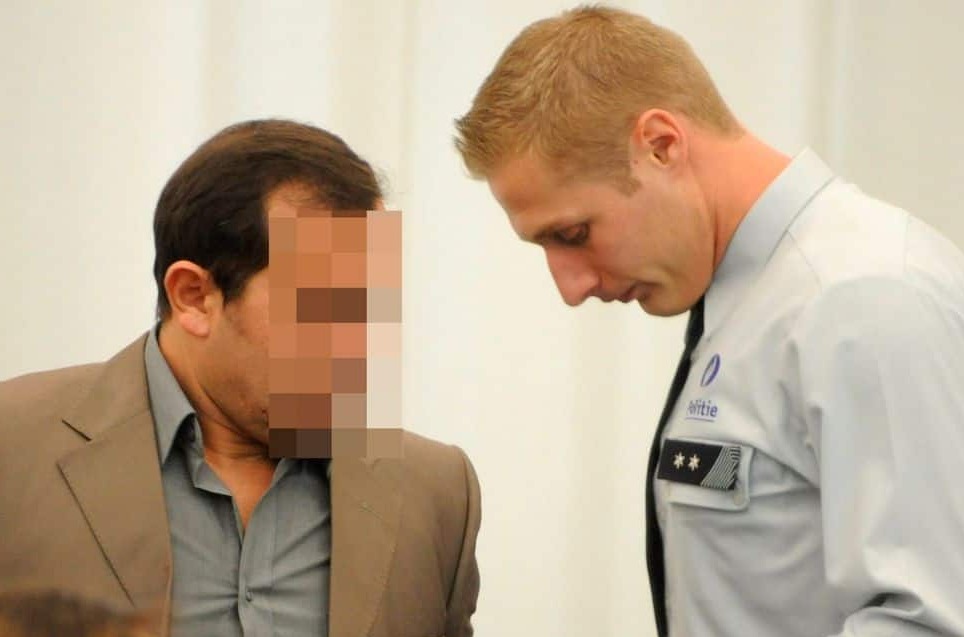 With his newfound independence, Calli said he was “enjoying the sun, sea, and beach.” It is heartbreaking when innocents suffer at the hands of the guilty and the guilty are not punished for their crimes. Such a gross case of injustice was reported recently after it was found out that Osman Calli, a man of Turkish descent, was roaming free and enjoying life in his home country after being extradited to his home country to complete the rest of his sentence.

Who was Osman Calli?

Osman Calli, originally from Turkey, is a murderer who killed his teenage sister who happened to be pregnant at the time, and his own wife by tying them up on a chair and shooting them. Afterward, he set their bodies on fire along with the house and drove away. He went from there to his ex-wife, Wendy Blendeman’s house in Nieuwerkerken. He proceeded to murder his ex-wife and her mother on the same night and shot her husband in the chest severely injuring him. While on his way back, he had some car trouble so he carjacked another woman’s car and took her as a hostage. Upon his capture, Belgian officials discovered that he had spent 18 months of imprisonment for kidnapping his ex-wife’s child. Calli was sentenced to life imprisonment and spent five years in Belgium until seeking to transfer to Turkey to finish his punishment. As per rumours, Calli spent barely three years in prison in Turkey until being temporarily freed and subsequently absolved of his crimes. The families of those killed, as well as the Belgian Ministry of Justice, have criticized news of the murderer’s freedom and urged explanations from Turkey. Shauni De Cooman was 20 years old at the time of her parent Wendy Blendeman’s murder. In a conversation, Ms. De Cooman stated that she “can’t comprehend how someone who is capable of such a thing is free again.”