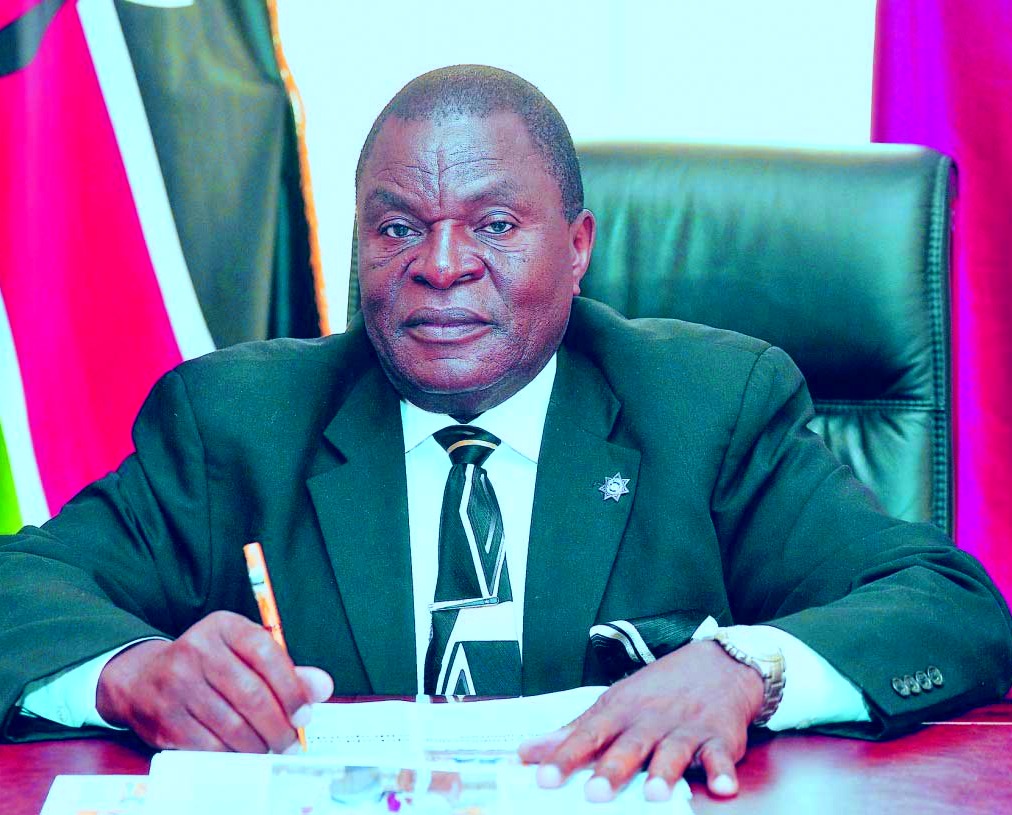 Kenyan ambassador to Qatar, paddy Ahenda has recently passed away. According to his brother, he died on a Monday morning in Doha, Qatar.

He was not feeling well, so he was hospitalised and admitted to the intensive care unit during the weekend. In the hospital, he died due to a heat stroke. Paddy served as the kasipul kabondo MP between 2005 to 2007. he was elected on a liberal democratic party ticket. He died two months after the late Kenyan ambassador to Nigeria, Wilfred Machage.

He has been serving as the Kenyan envoy to Qatar since 2018 when President Uhuru Kenyatta appointed him. Machage collapsed in his home and was soon rushed to the hospital, and there he was pronounced dead. His wife was also with him when all this happened.

Paddy Ahenda was a great personality. He would always be remembered for his efforts to empower young people through sports tournaments. People would often compare him to a royal person because of his dressing sense. His dressing sense was very good and seemed to be very rare. Paddy joined active politics and vied for the Kasipul Kabondo seat, but he lost to Oloo Tula. He tried his luck again in 2002, but he again lost to peter Owidi. Paddy again got a chance in 2005 when Owidi died, and then paddy won.

He again lost to Oyugi Magwanga in 2007. Ahenda was later appointed as the ambassador of Qatar. Some of the people he represented as MP hailed Mr Ahenda as a man who promoted development.