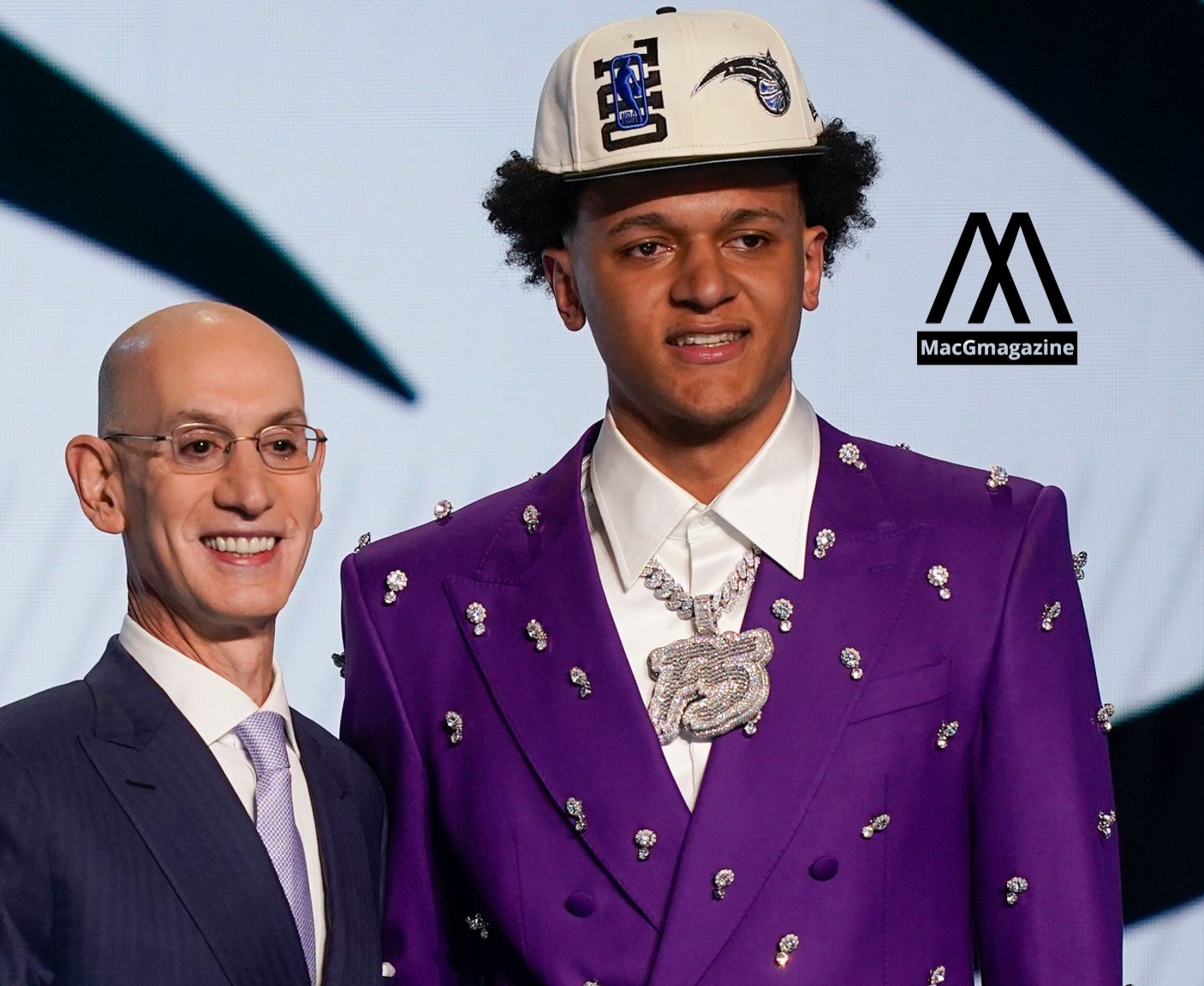 Italian-American Paolo was the first pic of the night of Orlando magic. It has brought the celebration to Italian fans of the sport.

Paolo’s name was making rounds in the basketball community for a while. It was evident that he would play for NBA sooner or later but his early entry into the biggest basketball league in the world has attracted eyeballs.

Experts of the game analysis were also shocked at the brilliant catch.

Orlando magic selected the future star of the game who is just 19 and it created massive news for basketball fans. Paolo Banchero is a power forward. his happiest day of life came at Barclays Centre in Brooklyn.

Banchero plays for one year at the college in which he took his team blue devils to the final four. he was already in discussion for selection.

Orlando had a terrible season last time and they were the second bad performer.

The 2021-2022 championship was taken by Stephan curry and the golden state warriors.

paolo was born in Seattle and his roots are Italian. Italy honored him with citizenship a couple years ago. Italy offered him to play at the senior level for which he needed citizenship.

Paolo told FIBA  “Italy gave me a chance I couldn’t refuse, to play at the senior level.

Banchero’s ancestors were migrants who moved to the US for better opportunities.

“I will never forget when I received it for the first time. It is framed in my room. I’m proud to be playing for Italy, and proud about the heritage of my family.”Paole added.

His mother was a professional basketball player. she must have guided him through his journey. She was also part of the WNBA and played for Sacramento Monarchs, Seattle Reign, and Portland Power in the American Basketball League (ABL).