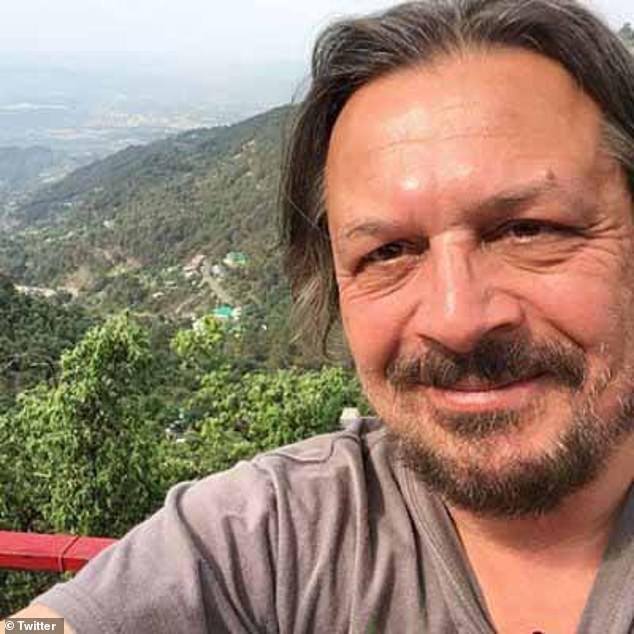 The West-End photographer is facing the charges of sexually assaulting an aspiring actress a decade ago.

The world of modeling is the world of fashion and glamor and limelight for people involved. The world of modeling is also a dark one that many people use to get what they want from innocent people at the promise of giving them a chance to come into the limelight. Such is the case of Pascal Molliere, a photographer from Havant who is accused of sexually assaulting an aspiring actress he met back in July 2010 for a photoshoot.

What did Pascal Molliere do?

Back in July 2010, Pascal Molliere was approached by the victim, whose identity is protected by the law, for a photo shoot of the woman at the cost of £400. The photoshoot was funded by the woman’s mother and she was very happy about the opportunity. But the day took a dark turn when the model was assaulted by the photographer during the shoot. He forced her to remove more and more clothing for many “revealing” shots and then Pascal, stroked and kissed the woman in intimate areas of her body. The 22-years-old victim felt uncomfortable and decided to leave but Pascal kissed her forcefully on the mouth as she was leaving the studio.

What happened to Pascal Molliere?

Pascal Molliere came out and denied the allegations placed on him by the victim. Pascal also boldly told the world that the aspiring actress was asking him to photograph her and her partner in the nude. He disputed sexually molesting the victim in his studio on that day, claiming he did not even ask her to strip. After a two-day trial at Southwark Crown Court, Molliere was found guilty of three charges of sexual assault but was acquitted with one allegation of assault by penetrating.

Read More-Ukraine-Russia war death toll: How many have been killed and injured in this war