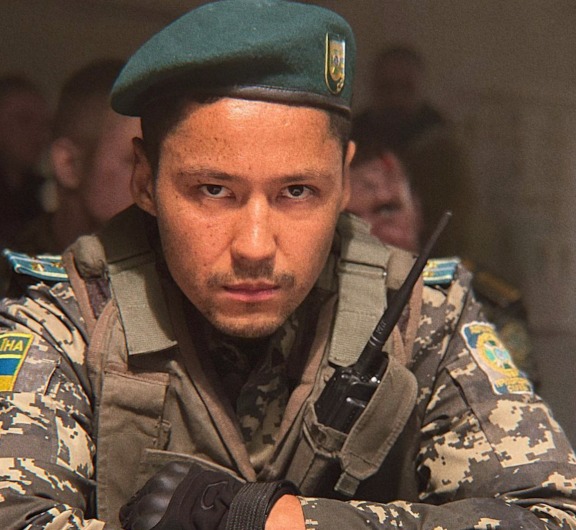 The news of the ongoing Russia-Ukraine war has had the world worried and sick to their stomach for almost 2 weeks now. The list of innocent victims keeps piling up and the list of martyrs from both sides keeps growing. Another casualty was added to that list which shocked the people and made them sadder about the current state of things. Famous Ukrainian actor, Pasha Lee, has passed away fighting a battle in Irpin outside Kyiv while the enemy, Russian troops, were attempting to advance towards the country’s capital.

Who was Pasha Lee?

Pasha Lee performed as an artist, Reality star, and musician before enlisting and serving in Ukraine’s national defense force since last week. He was 33 years old at the time of his untimely demise. The talent has appeared in a number of television episodes and films, including Oleksii Shaparev’s ‘The Fight Rules’ and Lyubomyr Levytsky’s ‘Shadows of Unforgotten Ancestors.’

What happened to Pasha Lee?

He posted a picture of himself in an armed forces uniform and captioned it, “For the last 48 hours there is an opportunity to sit down and take a picture of how we are being bombed, and we are smiling because we will manage and everything will be UKRAINE. WE ARE WORKING.”

According to the Press Association, Russian bombardment resumed on the weekend in Kyiv outskirts, notably Irpin, which has been without power, water, or heat for the past few days. At least four individuals have died when they sought to escape the battle near the Irpin bridge amid bombardment.