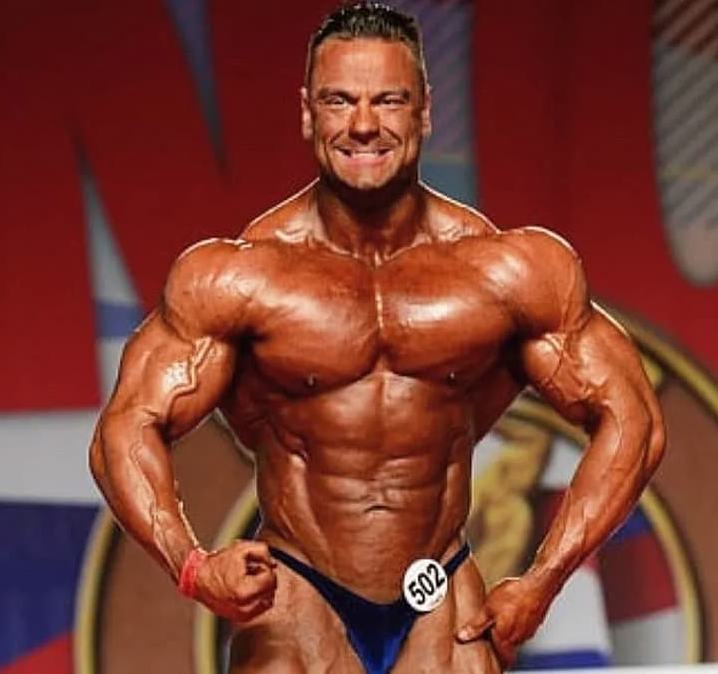 Paul Poloczek, a professional bodybuilder, died at the age of 37. Poloczek’s death was disclosed by his partner, Katherin DeNev, in a social media post through a heartfelt message, according to TMZ Sports: “Your life revolved around bodybuilding. You will not be forgotten; your memory will live on in our hearts. We shall always adore you… Baby, I adore you.”

Poloczek died mere hours after competing in the NPC World Championship bodybuilding competition in Germany, according to Ryan Glasspiegel of the New York Times.

Poloczek, a native of Poland, has been a professional bodybuilder since winning the Arnold Classic Amateur competition in 2017. Poloczek moved to Germany when he was four years old and grew up playing soccer before becoming interested in bodybuilding at the age of sixteen, according to Derek Dufour of Generation Iron. He joined the Powerhouse Gym in 2002, and at the age of 17, he won his first junior bodybuilding championship. Poloczek took a break from bodybuilding after 2018, according to Dufour, but returned in 2021 to compete. 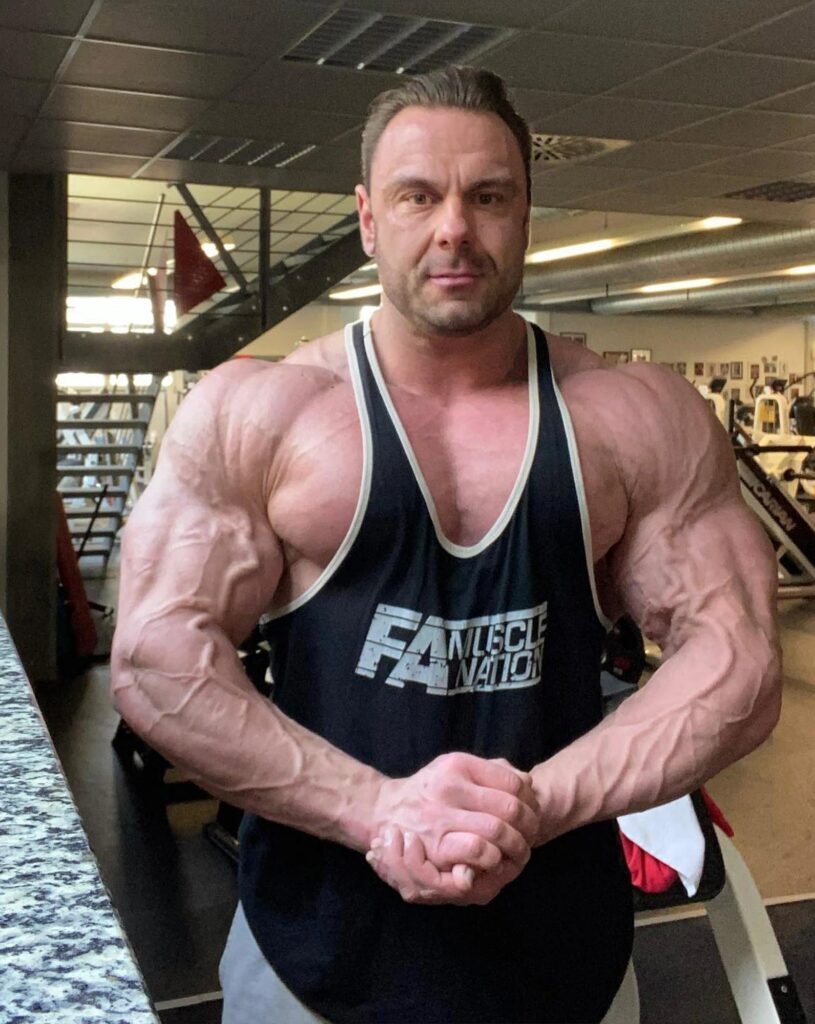 Poloczek’s passing comes just over 2 months after bodybuilding legend Cedric McMillan passed away in April at the age of 44. McMillan, who won the 2017 Arnold Classic and had many top-10 performances in the Mr. Olympia competition, suffered a heart attack while training out on a treadmill, according to reports.

The poll of deaths in the bodybuilding profession is seen to have an increased level as we have come across many death in recent times. Athletes’ bodies are known to take a toll in this sport. Sifiso Thabethe died in May after fracturing his neck while doing his famous backflip. The awful event was recorded on tape as the over-75kg world champion was performing in front of the crowd before a competition in Umlazi, South Africa, south of Durban.

It’s still unclear that how the pro bodybuilder has died, as neither his wife nor his physicians have publicly confirmed the cause of death. Poloczek is survived by his infant daughter Katherin DeNev and his wife.

Read Also: Anita Baker is back with her first show in a decade and she Thanked Chance the rapper