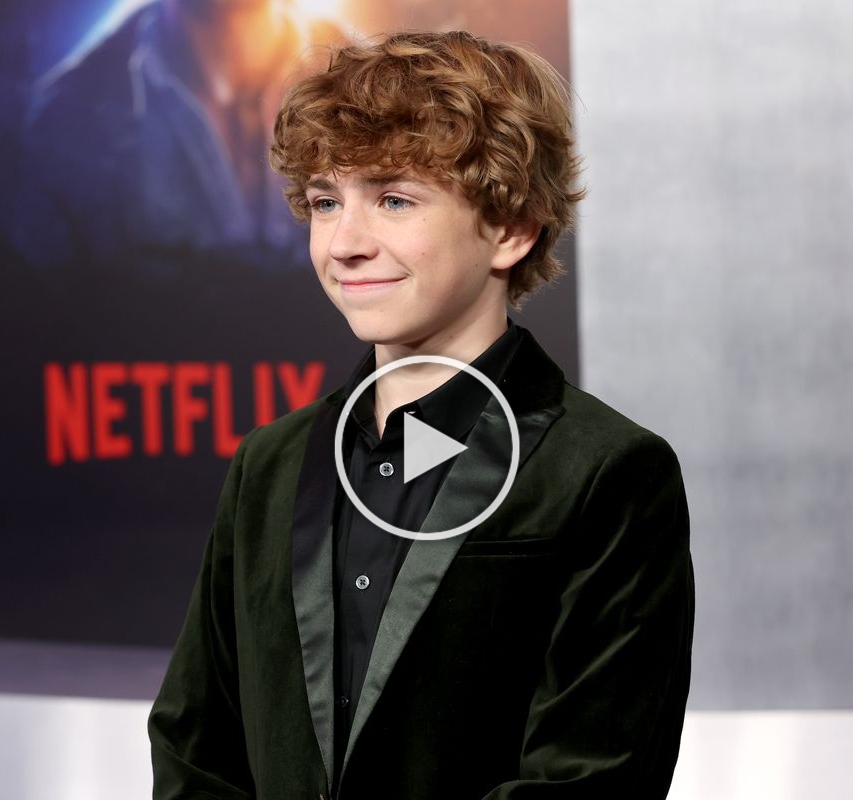 Walker Scobell, who most recently played with Ryan Reynolds in the Netflix film The Adam Project, has been cast as the title character in Disney+’s Percy Jackson and the Olympians, according to TVLine. The film’s production will begin this summer. Percy, played by Scobell, is characterised as a “clever and sensitive child with a sharp sense of humour.”

According to the official character summary, “he’s always considered himself as an outsider, in no little part because of how the world perceives his ADHD and dyslexia.” “He’s exuberant and impetuous and prone to lash out when things seem unjust to him.”. But underlying his cynicism is a loving son and devoted friend who only wants to do the right thing for people he cares about. If only he could find a place where he would be accepted.”

Participation in the series:

So yet, just one cast member for the series has been announced: Walker Scobell (The Adam Project), who will portray Percy! Riordan announced the news on his website. According to the author, Scobell had chemistry reads with contenders for the parts of Annabeth and Grover, so we should know more about who has been cast to portray those two protagonists shortly. Riordan will be substantially involved with the project, and he and Jon Steinberg co-wrote the premiere episode.

The author has already criticised the adaptation of his book, claiming. Scobell is the second actor to play Percy Jackson, following Logan Lerman, who played the demigod in two feature-length adaptations: Percy Jackson and the Olympians: The Lightning Thief in 2010 and Percy Jackson: Sea of Monsters in 2013. The Titan’s Curse, The Battle of the Labyrinth, and The Last Olympian were among the subsequent works not adapted for the big screen.

Release dates are only estimates:

Variety announced exclusively on April 11th that Walker Scobell from Netflix’s The Adam Project would play Percy in this new remake. Scobell, 13, is the project’s first announced actor. The other two key characters, Grover and Annabeth, are currently being cast for the series. No official release date has been set because the project is currently in pre-production. However, according to sources, manufacturing will begin this summer. So, at the very least, a 2023 publication date is possible. The pilot will be directed by James Bobin (Alice Through the Looking Glass, Dora and the Lost City of Gold). In addition, Riordan and Jon Steinberg (American Heist) are working on the pilot for the television programme.