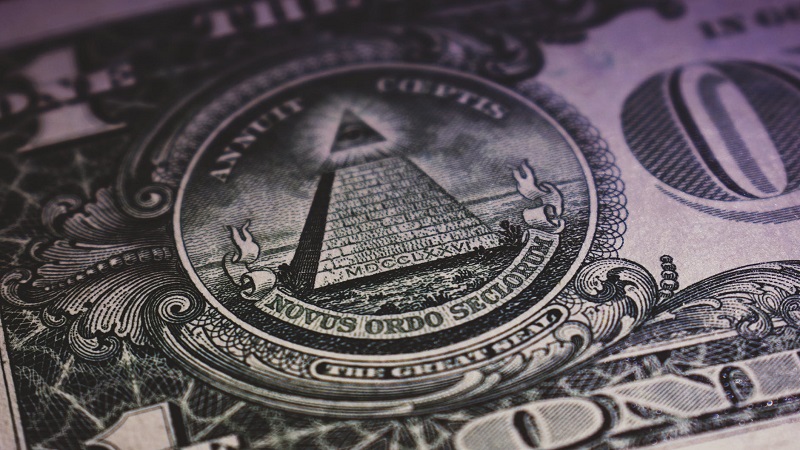 The year 2021 is practically over. The COVID-19 pandemic has reeked havoc on America’s economy in the recent past. In fact, according to fortune.com – the pandemic including the recent outbreak of the omicron variant in the United States of America has to lead the greatest contraction of the American economy in history. This is as a result of the mortality rate of the pandemic, the implementation of state-issued lockdowns, and lastly the loss of millions of jobs in 2020 and the beginning of 2021.

In a matter of just two months over 22 million Americans lost their jobs – leaving the economy in a sharp contraction. As an answer to the economic crisis presented by the pandemic – lawmakers turned to new types of relief programs and economic aid. The most popular of these were the now well-known stimulus checks and the extended child tax credit program. Three stimulus checks of $1,200 (issued through the 2.2 trillion-dollar CARES act), $600, and $1,400 were paid (fortune.com). 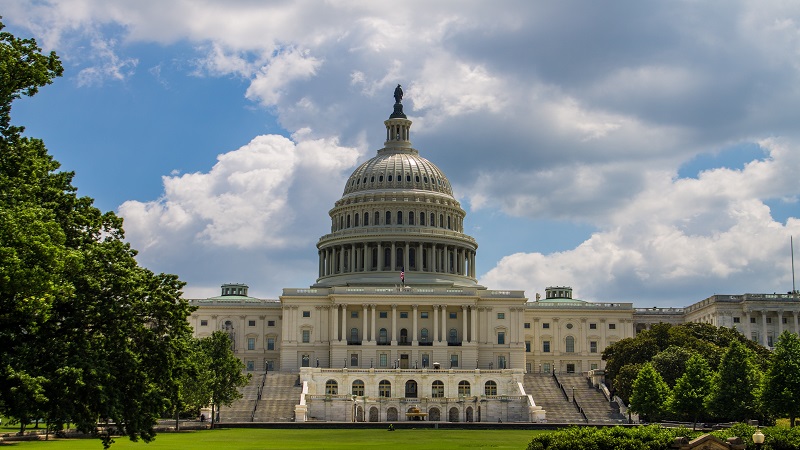 With the failure of President Joe Biden’s administration to get his Build Back Better bill passed and the extremely high cost of such stimulus payments or rebates on the federal government, further stimulus checks do not at this time seem likely. Furthermore, such stimulus checks were initiated in 2020 when the pandemic lead to a 14.7% unemployment rate. Right now, however, the unemployment rate has dropped bellow the designated fully employed rate of 5% to 4.8% according to fortune.com. With an extra 17.4 million new jobs introduced to the economy – there is not as much need for such nationwide stimulus checks being issued (fortune.com).

However, if a U.S. citizen or family was eligible for such aid and has not received it – including relief or stimulus payments supported by the American Rescue bill  – they are still eligible to receive a stimulus check of $1,400 when they file their tax returns next year.

Furthermore, certain states are offering state and city-level stimulus checks such as the Golden State Stimulus II package in California which has provided aid to over 900,000 citizens. It isn’t certain for how long this program will continue yet there are still surplus funds so there might be a chance that more aid will be offered next year.

Other cities and states in the U.S. are also offering stimulus checks and further financial aid in the form of Universal Basic Income stimulus checks or payments. Included in this list are the following cities: Columbia, Chicago, New Orleans, Santa Ana, and Pittsburgh. For more information you can read this article on columbia99.com

In this article:2022,COVID-19,State Stimulus Checks