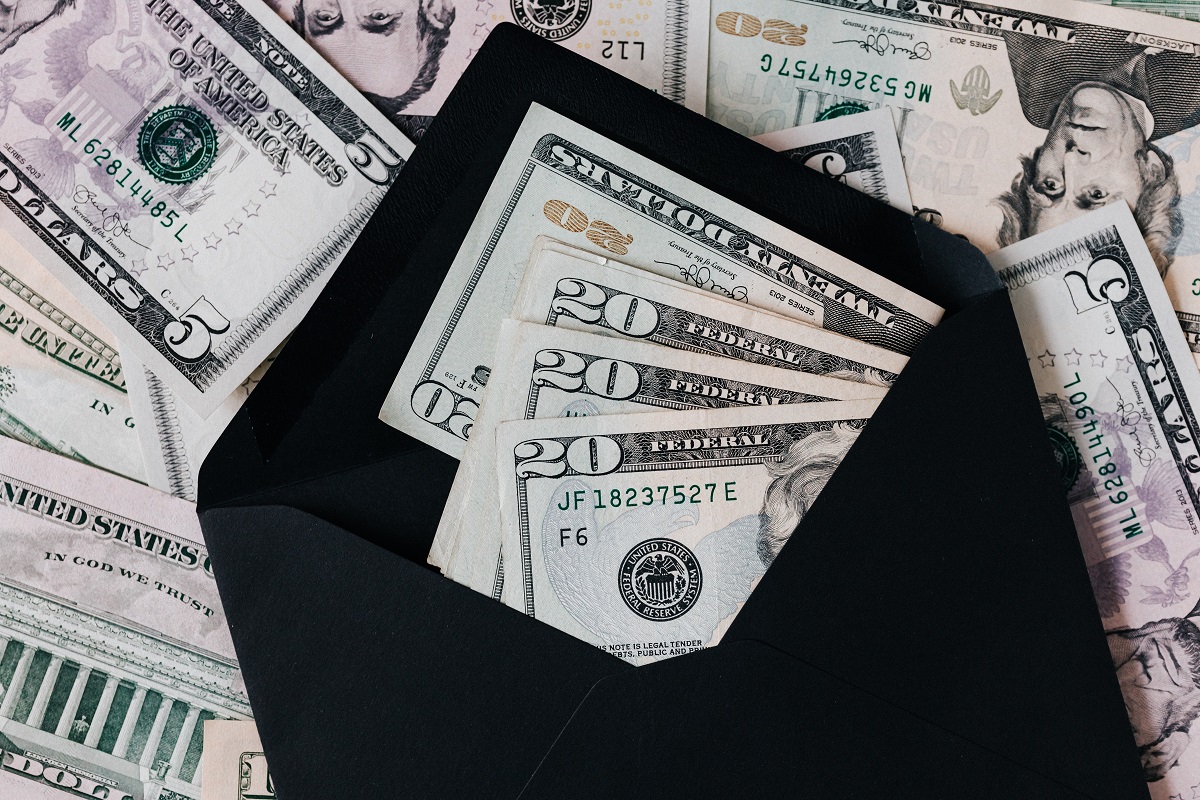 With the third round of stimulus payments coming to an end, Americans are wishing that a fourth comes their way. Some lawmakers are also in the favour of giving continued support to people until the pandemic comes to an end.

3rd round saw around 170 million payments

169 million-plus checks were released in the third round of stimulus check aid. Thus eligible adults have received $3200 in economic aid since the start of the pandemic. The latest was the third round made possible by the Biden government’s approval of the American Rescue Plan.

Despite continued support, people are still struggling financially. The unemployment rate is still higher than the pre-pandemic normal. The new variant ‘Omicron’ is now all set to make things even worse. In such a scenario, it is normal that the renewed appeals for stimulus checks are being made.

The govt. made the final payment of Child Tax Credit, worth up to $300 per eligible child, in December 2015. As the Build Back Better Act failed to see the light of the day, the one-year extension it could have brought to the Child tax credit scheme won’t be coming to force either.

Didn’t get you Child Tax Credit Payment? Check out this article to claim it right now.

3 million Americans have already signed a Change.org petition calling for $2000 per month financial support. As people grow more desperate with joblessness, these voices are only about to get stronger. Another petition from the Senior citizen league asking for one-time $1400 stimulus payments for the senior citizens has got around 95,000 supporters till now.

As people’s demand for recurring payments rises, a few lawmakers have gotten hold of the pulse and wrote to Mr. Biden in favor of the recurring payments. But there’s another beast for the government to tackle. Rising inflation is increasing the cost of living in America. It’s 6.8% now, and further stimulus payments will exacerbate the issue further.

Economists are divided on the issue; some suggest a spending increment to give people the purchasing power, while others are against it. No matter the money in hand, if inflation keeps on rising at the current pace, the purchasing power of a common household is sure to take a hit.