Citigroup will expel its employees if they are not fully vaccinated by the end of this month, a major Wall Street Group. In October, a memo was sent to the employees to remind them “fully vaccinated as a prior condition for the employment”. Employees will have to submit proof of vaccination till Jan 14, reported CNBC. 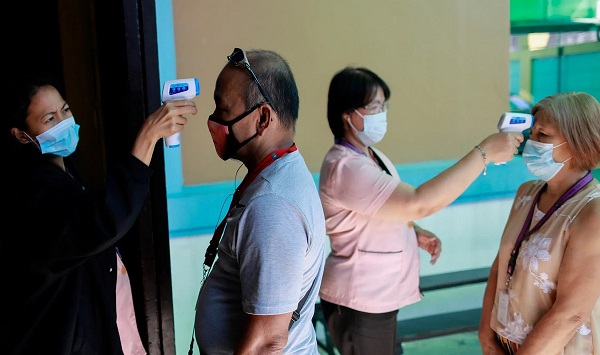 Citigroup warned its employees by the memo, those who haven’t got their vaccination by the next week will be put on leave without payment, and Jan 31 will be the last day of employment.

According to CNBC, Citigroup is one of the third-biggest U.S. banks by its virtue and assets. Group is also a major player in the fixed income markets and one of the most active vaccine policy launchers among Wall Street firms. JPMorgan Chase and Goldman Sachs are rival banks, have stopped terminating unvaccinated employees.

Citigroup CEO Jane Fraser, who led the group since March of last year, said that the group has to make this decision as a government contractor; this needs to follow President Joe Biden’s executive order on the vaccine. The Group also ensured that imposed such working policies on employees led to keeping their health safe, who return to the workplace.

According to UPI, more than 90% of the group’s employees follow the mandate of vaccines, and this figure will constantly increase at the end of this month. The bank had almost 220,000 employees in the last year, and this policy applies only to U.S.-based employees.

While there are few technology companies which permanently follow the Online working as the only mode. Few companies like JPMorgan and Morgan Stanley appeal to their employees to return to their workplaces. But the spread of this new omicron variant of Covid-19 has complied the companies to keep their plans back, which is the major break-down caused by this pandemic.