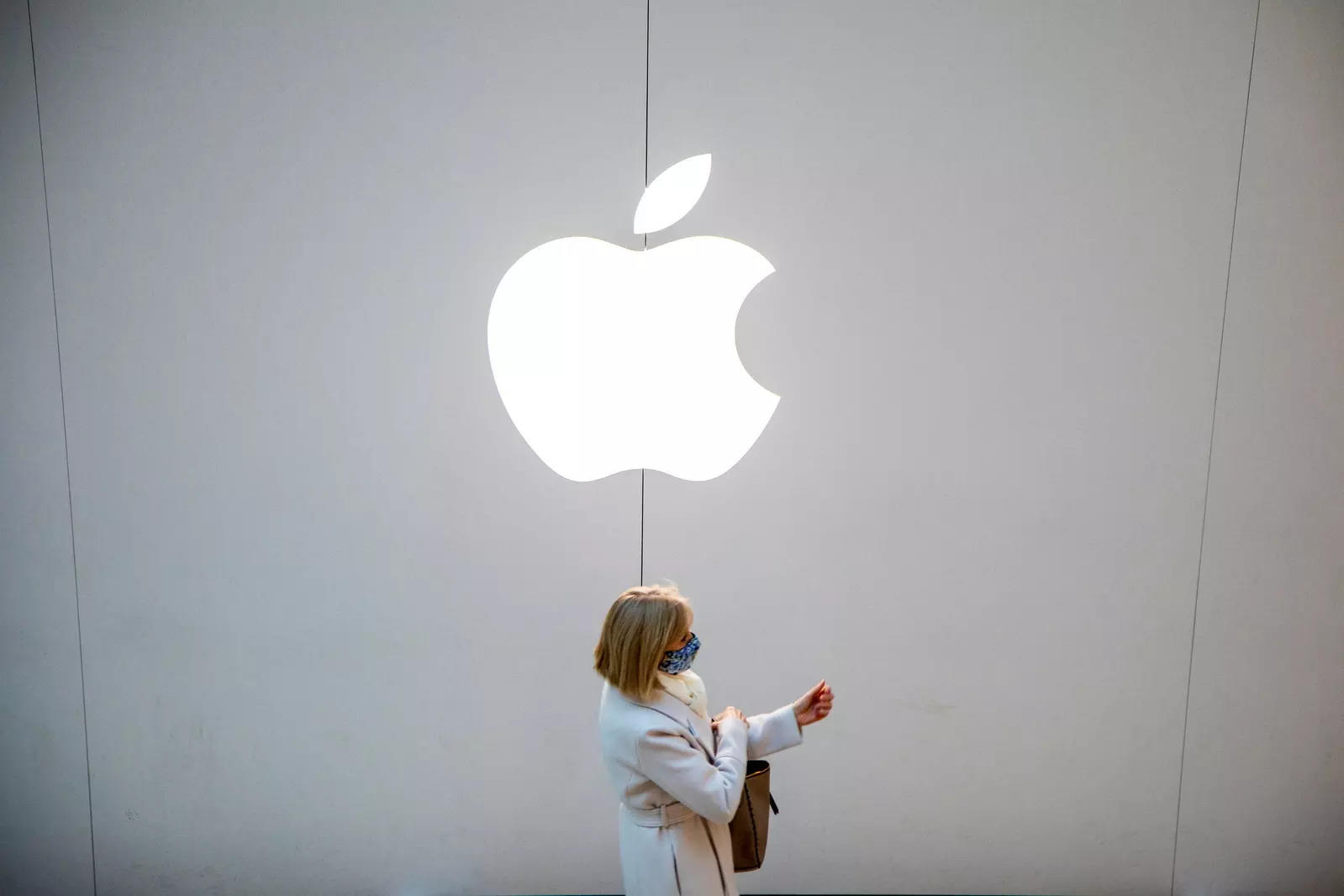 Apple is going to launch a new product in starting of 2022. The company already has more than 1 billion users who run their lives by using iPhone. It includes controlling their home, monitoring their health except for their financial management, which doesn’t mean the company hasn’t done anything in this field. 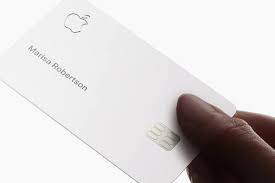 The tech reporter suggests that at first, Apple should launch its credit card outside the U.S. Then, the company needs to go with a higher-tier Apple card and rewards to take on JPMorgan Chase & Co. Sapphire Reserve and American Express Platinum.
After that, Gurman recommends that for the Apple Card, the company should work on its backend with Goldman Sachs Group for the satisfaction of its consumers for getting proper credit limits and not rejected for arbitrary reasons. According to him, the company should also offer cashback rewards. 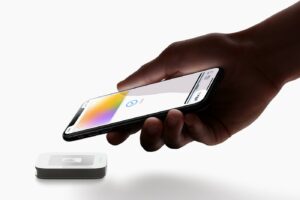 According to Gurman, the company should replicate its PayPal Holdings and need to work on its Wallet app into an “all-Encompassing financial experience.” The company should provide a platform for managing, sending, receiving, and paying bills. It should also have the facility of pay later and buy now transactions and available store coupons or offers for both types of retailers, either physical or online.
One more source, Benzinga, reports that Gurman suggests the company spindle its Apple Cash Card into an alternative debit card. Not only this but the company is also allowed to use this out of Apple Pay. It should also make its own savings accounts and digital-first checking for consumers. One more important thing Apple could consider is an automatic investment of cashback from Apple Purchases.